Beach Boys' Mike Love remembers the late Daryl Dragon: 'He left us a great legacy through his music' 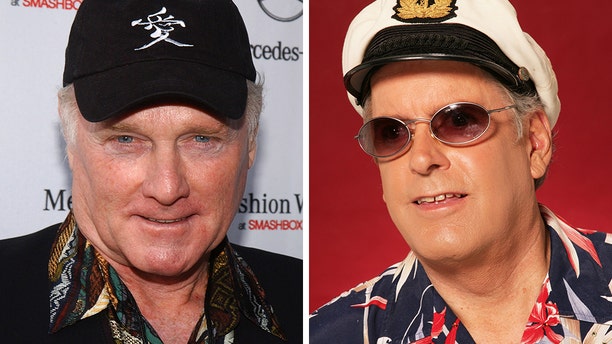 The Beach Boys' Mike Love is remembering the late Daryl Dragon, who died on Wednesday at age 76. (Getty)

The Beach Boys' Mike Love is paying tribute to the late Daryl Dragon, who died on Wednesday at the age of 76.

"Daryl Dragon affectionately known as Captain Keyboard was a cherished member of our touring band," Love told Fox News in a statement. "He was the modest genius whose penchant for sporting a captain's cap earned him the moniker Captain Keyboard.

"Whether in the studio, on stage or just hanging out, he was loved by all of us who had the pleasure of knowing him," the Beach Boys lead singer, 77, continued. "He was a genius of the keyboard and along with Toni Tennille achieved great success as the Captain & Tennille.

"It’s a sad way to start the New Year hearing of his passing. He gave us 'Love Will Keep Us Together': a great thing to remember when we think of him. He left us a great legacy through his music. RIP Captain."

Love — Beach Boys co-founder with his cousins Brian, Dennis and Carl Wilson — gave Dragon the nickname "Captain" after the musician started playing keyboard for the band in 1967 and showed his affinity for wearing a captain's hat onstage.

Dragon died Wednesday of renal failure at a hospice in Prescott, Arizona, according to spokesman Harlan Boll, as The Associated Press reports. Toni Tennille, Dragon's ex-wife and longtime musical partner, was by his side. 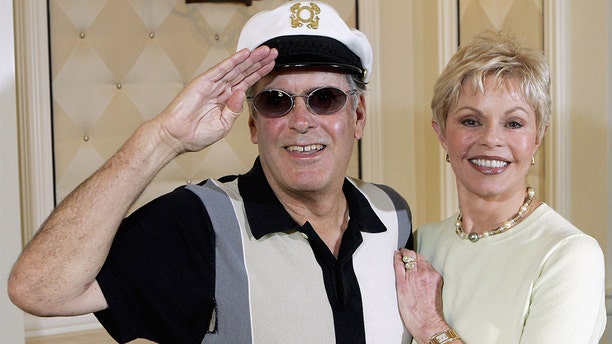 "Captain" Daryl Dragon has died. He was 76. The late musician is pictured here with Toni Tennille in 2005. (Ethan Miller/Getty Images)

"He was a brilliant musician with many friends who loved him greatly. I was at my most creative in my life when I was with him," Tennille said in a statement to Fox News.

After meeting in 1971, Dragon and Tennille started performing together, with Tennille singing and Dragon on keyboards — he also later served as a producer for their hit-making duo.

The duo went on to top the 1970s music charts with hits including “Muskrat Love,” “Shop Around” and “Love Will Keep Us Together.”