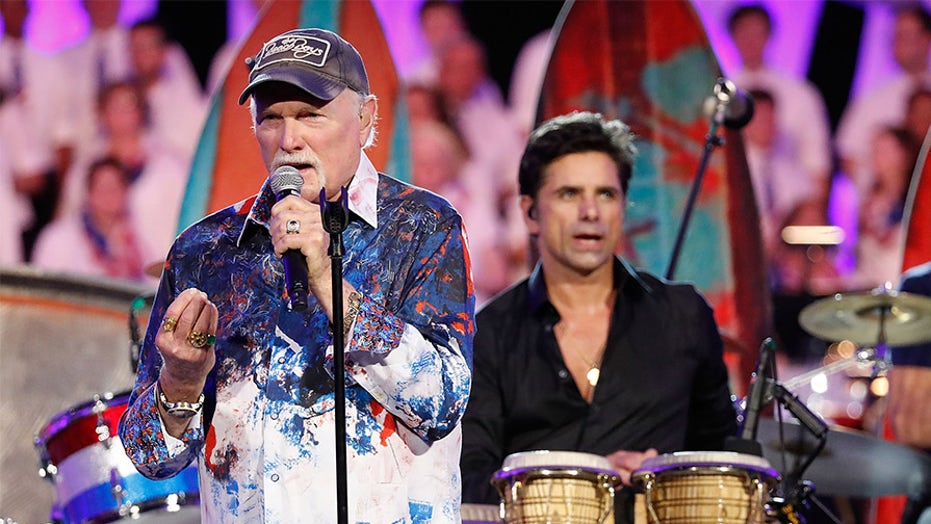 EXCLUSIVE: Mike Love is sending out “Good Vibrations” this Fourth of July weekend.

The “Beach Boys” singer-songwriter and co-founder will be reporting for duty this July 4 to give a “high five” to first responders, hospital personnel and servicemen and women -- past and present -- with a special United Service Organizations (USO) performance of his newest single “This Too Shall Pass” featuring “Full House” star John Stamos.

The single marked the 79-year-old’s first studio release since “12 Sides of Summer” in 2019 and since dropping the record, all artist royalties and BMG’s royalties have gone to Feeding America’s COVID-19 Response Fund to help food banks across the country as they support communities impacted by the pandemic.

Love spoke with Fox News ahead of the special USO virtual performance, which will also feature performances from country crooner Clint Black, actor-musician Craig Robinson, and funny woman Iliza Shlesinger, among others.

“We had probably the most incredible summer The Beach Boys have ever experienced set up for this year and it all ended in March,” Love told us, adding that amid the coronavirus pandemic he’s been firing off new lyrics and one happened to turn into a song.

“I was sitting in my studio in Lake Tahoe, which is a beautiful place to be quarantined, I have to admit, and I just started writing out the lyrics of a little poem, 'This Too Shall Pass,’” he said. “I wanted to start out with all the things we're all going through and then give a high five to all the first responders and the medical professionals and staff and turned lemons into lemonade – that's one of the lines in the song.”

The Grammy winner said he drew inspiration from the many years he and The Beach Boys have traveled the globe playing to countless military bases around the world and said he relishes in the response he often receives from servicemen and women thanking the band and their hits for helping them pull through tough times.

“Over the years we played numerous military bases all over the place and I remember one year doing something in Okinawa and then flying back from Japan to get to a show that we did in Houston,” Love recalled.

“This is maybe 20 years ago or so. And it's just something we've been fond of doing over the years. Whatever kind of military base, we've played it – as well as the Naval Academy and West Point and the Air Force Academy. We played those places as well.”

For the USO’s part, the organization is also kicking off its 10th annual T-shirt campaign and virtual concert series. 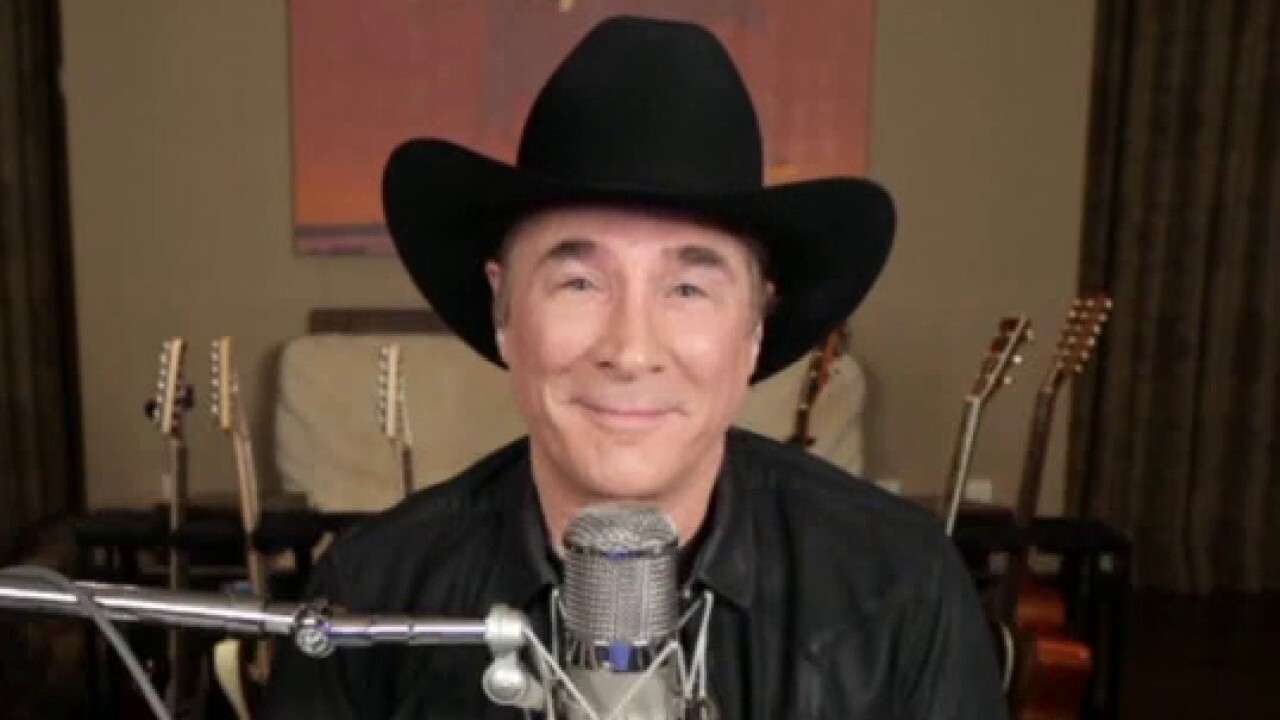 Initiated as a way for military supporters to express their gratitude to service members and military families who are serving around the world protecting the country, the campaign will run throughout July and Black, 58 – who recently released his latest project “Out of Sane,” his 23rd album -- told “Fox and Friends” that despite traveling with the USO over the years, Saturday will mark the first time he’ll be joining on for their yearly concert series.

"It's a different time, so we're going to try to bring some entertainment to the troops around the world virtually, " Clint said.

Meanwhile, Love said he’s eager to bring a wave of positivity to folks during unprecedented times and that is precisely what keeps him in the music game.

COUNTRY STAR CHARLIE DANIELS ON HELPING VETERANS AMID CORONAVIRUS PANDEMIC: ‘THEY ARE BEING OVERLOOKED’

“We've always been big supporters of the military and we've had remarkable testimonials and statements made to me and given to me, whether in writing or in person by military men and women,” he explained. “One guy actually said, 'Thank you for saving my life,' and I said, 'What do you mean?' He says, 'Well, your music brought us a sense of home and helped us to get through what we had to do in Vietnam.'”

“So when somebody says something like that to you, that really impacts you emotionally,” Love added. “And so I'm just so grateful that our music has meant so much to so many people over the years.”

According to a press release, "The summer series is a continuation of the recently launched USO MVP series, providing virtual delivery across USO operations, programs and entertainment activities during the COVID-19 crisis and beyond. Since April 1, the USO's entertainment division has hosted 30 virtual engagements across 24 countries and 37 states and territories."

The show will air on the night of Friday, July 3 at 12 a.m. ET and will repeat on Saturday, July 4 at 12 p.m. ET on the USO Facebook, YouTube, and Twitch pages.