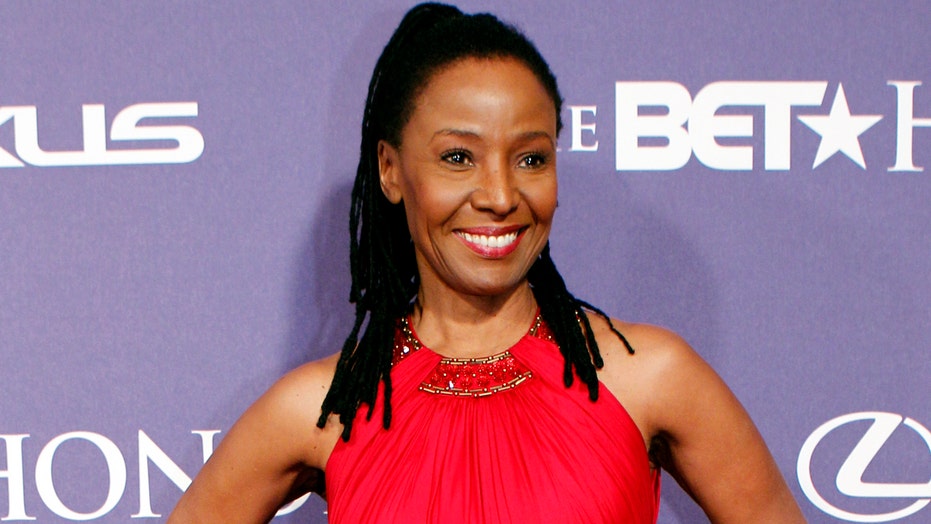 B. Smith, known for her modeling career and her television program "B. Smith With Style," has died after fighting early-onset Alzheimer’s disease. She was 70.

Smith, whose full name was Barbara Smith, was married to Dan Gasby, who shared the news on Facebook on Sunday morning.

"It is with great sadness that my daughter Dana and I announce the passing of my wife, Barbara Elaine Smith," he wrote. "B. died peacefully Saturday, February 22, 2020, at 10:50 pm, of Early-Onset Alzheimer’s Disease in our home in Long Island, New York. She was 70."

Gasby continued, thanking Smith's hospice and caregivers, as well as thanking their fans for their support.

"Heaven is shining even brighter now that it is graced with B.'s dazzling and unforgettable smile."

According to her website, Smith, who was also a lauded lifestyle guru, was diagnosed with early-onset Alzheimer's disease in 2013.

Beginning in the 1990s, Smith hosted "B. Smith With Style," a nationally syndicated talk show.