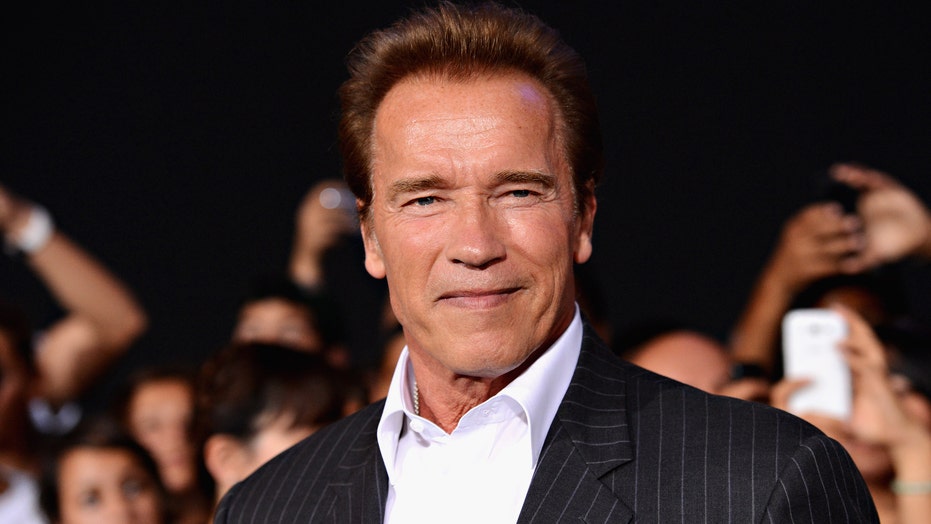 Arnold Schwarzenegger is getting political again.

The 73-year-old actor and former California governor has addressed the news of the current Gov. Gavin Newsom's upcoming recall, as well as reality star Caitlyn Jenner's bid for the seat.

On Monday, it was announced that the signature threshold for a recall vote was met. The requirement was set at just under 1.5 million.

A few days prior, Jenner, 71, announced that she is running for the office of governor.

Being a showbiz staple and a former politician, it makes sense that Schwarzenegger would weigh in via a spokesperson on the upcoming race that might come down to the two high-profile figures.

"Governor is friends with both Newsom and Jenner and wants to stay neutral, and as the Chairman of the USC Schwarzenegger Institute for State and Global Policy he is committed to advancing post-partisanship," a spokesperson for the actor told Fox News.

The "Terminator" star, who won the seat in a 2003 recall vote himself, previously opened up about the similarities between that recall and Newsom's.

"It's pretty much the same atmosphere today as it was then," he told Politico last month. "There was dissatisfaction, to the highest level. ... And it’s the same with the momentum. Something that sets it off to a higher level, kind of the straw that breaks the camel’s back ... like an explosion."

He also said that the upcoming recall vote, like his own, has little to do with politics, but is instead about voters "letting off some steam" before deciding, "Do we want to follow through, or not follow through?"

Schwarzenegger pointed out that the drop in Newsom's public approval is also not entirely because of his own misdoings, but because of the pandemic at large -- comparing the situation to when his own public approval polls plummeted in 2008 when the economy took a hit.

He also offered Newsom some advice.