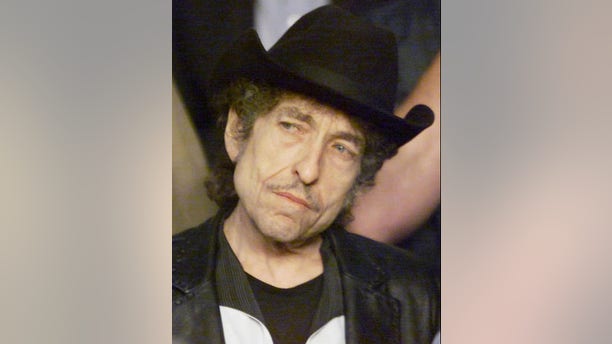 American singer Bob Dylan, famous for his anti-war songs during the Vietnam War, will perform in the Communist country for the first time next month, his promoter said Tuesday.

"We are bringing him here because Bob Dylan is a very important legend of music and we think it's important that Vietnamese people, particularly the younger generation, are exposed to his legacy and what he's done for music," Quinton said.

Dylan is popular in Vietnam because of his anti-war songs. His 1960s songs "Blowin' in the Wind" and "The Times They Are a-Changin" were inspirations for the American civil rights and anti-war movements.

Organizers were expecting to sell all of the 8,250 tickets, Quinton said, adding they were expecting a mixed crowd of Vietnamese and foreigners of all ages.

General admission tickets are priced at 900,000 dong ($43), slightly higher than Vietnam's monthly minimum wage, while VIP tickets will go for 2.5 million dong ($120). Quinton said they were currently only taking ticket reservations because they were still working out details with the tax department.

Vietnam's trip has been added to Dylan's Asia tour during which he will also perform in China for the first time.

Vuong Duy Bien, director of the Art Performances Department under the Ministry of Culture, Sports and Tourism, said the ministry had granted permission for Dylan to perform in Vietnam.