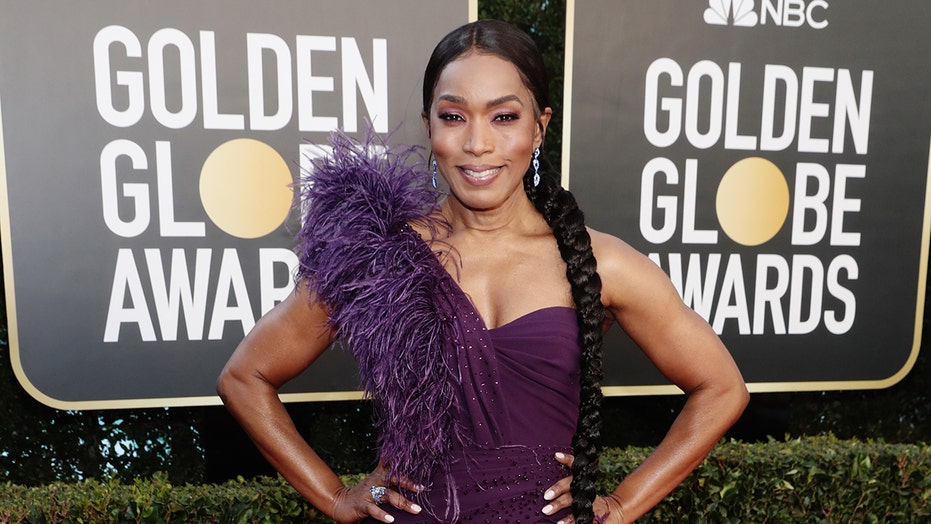 Actress Angela Bassett spoke to Fox News about narrating the documentary about one of the world's fiercest predators.

"Everybody loves a female empowerment story and this one, of course, is jumping across species. And we all grew up with 'The Lion King,' you know, in our psyche, in our purview," she said. "But I wonder how many people know for sure that it really is the female of that breed that protects and hunts and really is the leader of that pride."

Bassett added what she hopes the audience takes away from Malika's extraordinary journey. "Every cub has many, many aunties and mothers, they help to rear and to raise and to grow them into their potential. And I hope that we can, glean some of that for ourselves, that every child [has potential[. And we should want the best for them," she reasoned.

PEE-WEE HERMAN DOCUMENTARY IN THE WORKS AT HBO

"Lion Queen" executive producer Tom Hugh-Jones told Fox News that he and his team filmed for months and months to capture all the footage.

Witness the evolution of a powerful pride's lioness in the all-new wildlife special "Malika the Lion Queen."<br> ​​ (FOX)

"Shout out the team and the enormous hard work that they spent following these lions, a lot of what lions do is both in the day and night so we literally followed them twenty-four-seven and it was a real labor of love," he described.

'FRAMING BRITNEY SPEARS': 5 THINGS WE LEARNED FROM THE DOCUMENTARY

Hugh-Jones added how he hopes people appreciate and admire these endangered big cats. "Of the lines of commentary says there's actually only thirty thousand lions left in Africa, which isn't very many," he said. "So my real hope is people get passionate about these extraordinary animals and learn a bit more and try and do something to help their plight."