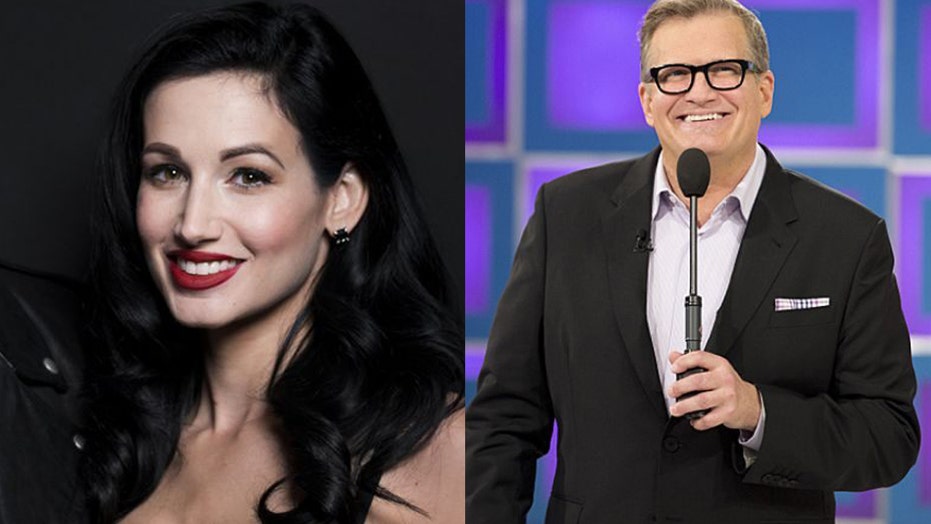 Upcoming tapings of "The Price is Right" have been postponed following the death of Amie Harwick, the ex-fiancée of host Drew Carey.

The announcement was confirmed to Fox News by a representative from Fremantle, the show's production company.

According to the statement, production has been postponed for "this week," and The Hollywood Reporter stated the delay could extend until the week of March 2.

The outlet reported that because episodes are taped months in advance, the program's air schedule will not be affected.

Harwick was found dead in a Hollywood Hills neighborhood, and an ex-boyfriend was arrested on suspicion of murder, police confirmed to Fox News.

Harwick, 38, a Los Angeles family therapist, apparently plummeted from a third-floor balcony to her death early Saturday, according to a news release from the LAPD.

Harwick and Carey had started dating in 2017 and announced their engagement in 2018 -- but called it off less than a year later. A representative for Carey described the split as "very amicable."

The Los Angeles Fire Department then rushed her to a hospital where doctors pronounced her dead.

Police also found "possible evidence of a struggle" and "forced entry" to the home.