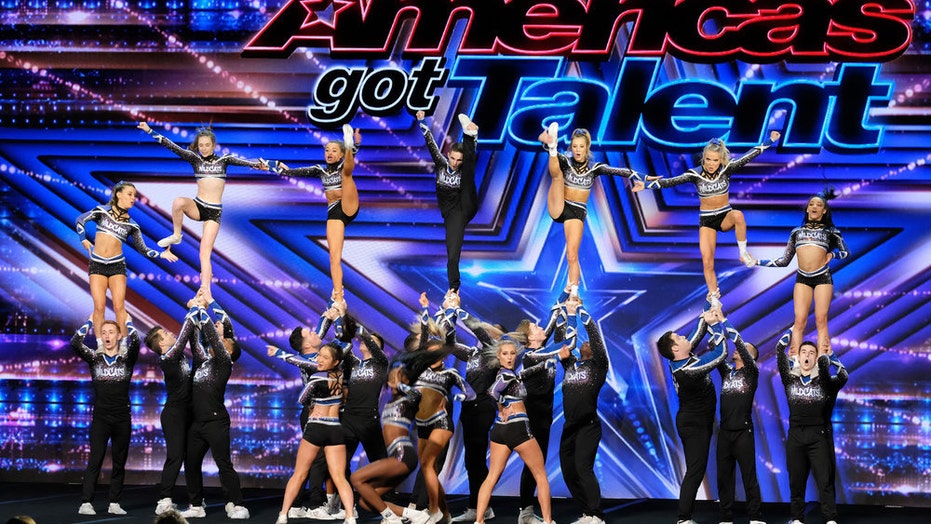 "America's Got Talent" has resumed production on its current fifteenth season amid the ongoing coronavirus pandemic.

The NBC competition series started shooting in Los Angeles last week and has multiple safety measures in place to ensure all cast and crew are protected.

NETFLIX SERIES 'THE WITCHER' TO RESUME FILMING IN AUGUST

The show has relocated to Simi Valley, where an outdoor movie stage was transformed into a drive-in movie theater. The judges, Cowell, Howie Mandel, Heidi Klum and newbie Sofia Vergara will be seated in socially distanced chairs after arriving in separate cars.

There will also be only one "Judge Cuts" episode compared with the show's usual four. The season’s live shows are scheduled to begin on Aug. 11, where 44 acts will perform over four weeks.

“I could see the relief on the crews' faces that they were back at work and then we turned around the corner to the set we’d built and it was honestly one of the most amazing experiences I can remember for a long time,” Cowell told the outlet.

“It was something that encompasses the Southern California lifestyle and scenery that we all know and love, and in some ways are missing right now. Wait until you see the vehicles the judges arrive in.  We simply had to have some fun with this,” explained Sam Donnelly and Jason Raff.

“While it was a huge endeavor to figure out how to move forward with taping our 'Judge Cuts' at this time, the team really rose to the occasion.  With the magnitude of 'AGT' and the variety of our acts, we knew we had to come up with a really creative way to capture our performances.”