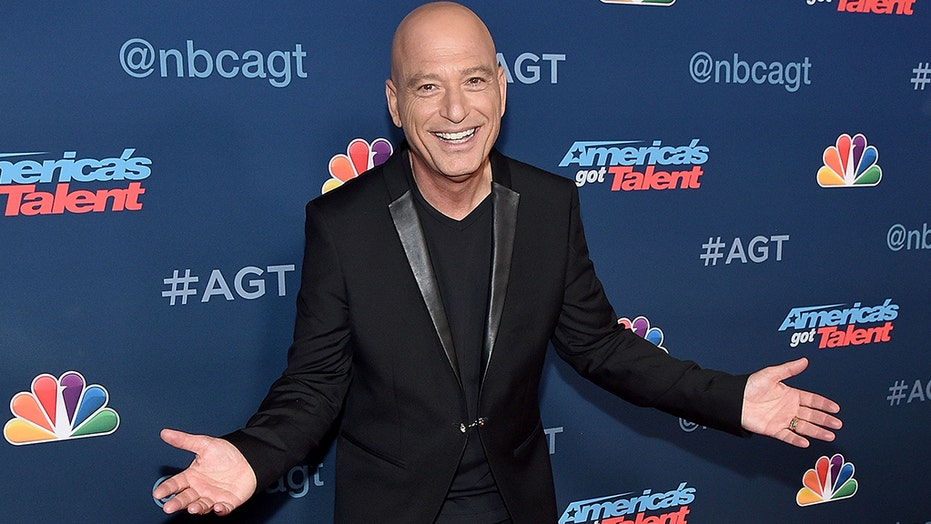 Jonathan Goodwin almost sent the “America’s Got Talent” judges into a panic on Tuesday night's show.

The daredevil performed his “Trial By Fire” act for Howie Mandel, Heidi Klum, Sofia Vergara and guest judge Kenan Thompson and kept everyone on the edges of their seats so much so Mandel actually thought something went wrong.

Goodwin doused himself in oil as he attempted to escape padlocks all while his vision was impaired and he was surrounded by fire.

“Do they have a medic here?” Vergara asked. “I don’t want to see this.”

When Goodwin's suit caught on fire, Mandel called for help: "He’s on fire, somebody move in… Why is everybody just standing there?"

Goodwin eventually escaped unharmed and Mandel joked, according to USA Today, "Well done. See what I did there with the fire? I thought you were in trouble. I think that’s amazing and I’m glad you are alive."

Klum chimed in, “How can you say anything negative to a man who puts himself on fire for us?”

Meanwhile, Vergara joked, "I am so grateful that I am not your mother. It’s insanity."

"AGT" judge Simon Cowell has been on leave after undergoing back surgery last week. Cowell fell while riding an electric bike, broke his back in several places, and needed a metal rod put in.

Mandel told "Today" that he was "shocked" to find out the news.

“I love the guy. He’s not only my boss and my co-worker, but he’s a good friend and I was so scared and so worried, but Simon is from another planet. He’s an amazing guy."

The judge revealed the Cowell is up and walking already and teased how he might make an appearance before the season ends. "As much as it’s devastating, it’s also good news that he is going to be fine and make a full recovery," Mandel said.

Kelly Clarkson previously filled in for the Brit last Tuesday.