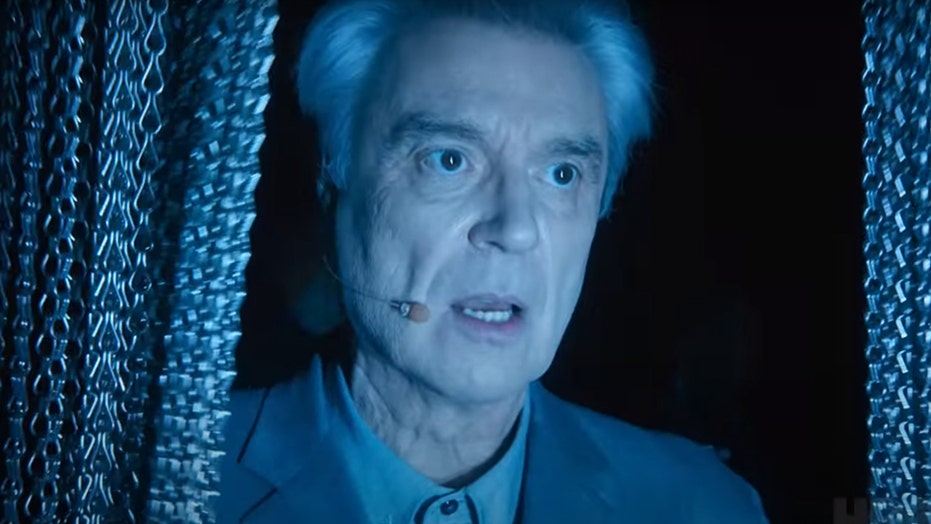 The first trailer for David Byrne's "American Utopia" has been released.

The upcoming production is a filmed version of the Broadway show –­­ a la "Hamilton" –­­ featuring Byrne's music from throughout his career, according to Entertainment Weekly. The film is directed by Spike Lee.

Also included will be music from Byrne's time with Talking Heads and a cover of Janelle Monáe's "Hell You Talmbout."

The minute-long video teaser shows clips of the performers, fronted by the 68-year-old Byrne. All appear barefoot, donning grey suits on a plain stage.

SPIKE LEE: BEND GOT 'A LOT OF PHONE CALLS' AFTER THE 'YOU AIN'T BLACK' COMMENT

Next, the musician's voice-over adds a quote from James Baldwin.

"I still believe that we can do with this country something that has not been done before."

The trailer concludes with the announcement that the show will premiere on HBO and HBO Max on Oct. 17.