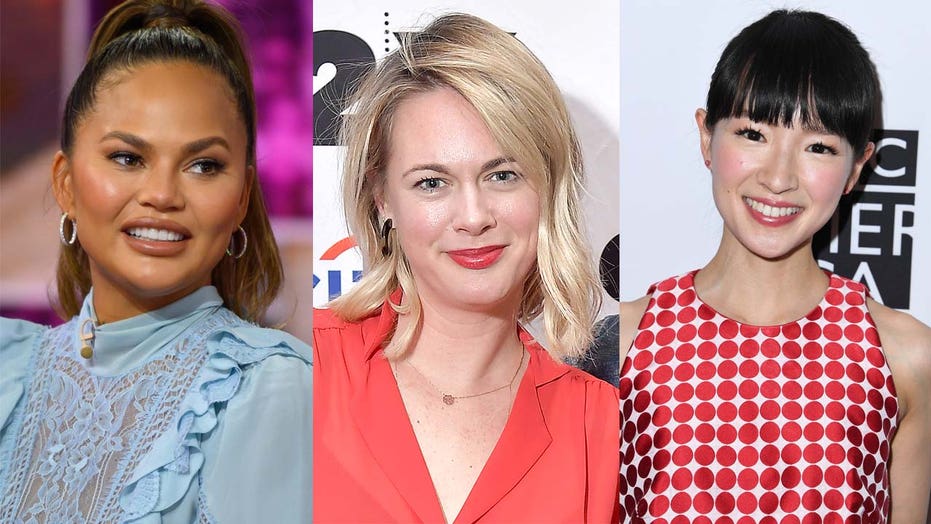 A spokesperson for the New York Times told Fox News Wednesday, “It was always the plan for Alison’s leave to be temporary. Her column will return.”

The news comes one day after many believed a post made by Roman on Instagram indicated that she was leaving the Times following the controversy.

“This was a huge shake-up for me both personally and professionally, and I’m still processing so much, but know that I’m working on it and thinking about it 24/7,” Roman wrote in part. “The issues brought to light by this whole thing won’t be fixed overnight, and the healing process for many will be long, but I’m committed to doing the work to make it better. As for the other kind of work, for the foreseeable future, you can find me in that newsletter I started 3 years ago and never sent out lol. There will be recipes, reader emails, recommendations, and discussions about things that I hope you will like or find helpful.”

Earlier this month, the New York Times food columnist made headlines after she made insensitive remarks about Teigen and Kondo's respective businesses, telling The New Consumer in an interview that Teigen's Cravings website was a "content farm" and that Kondo had "sold out."

"Like, what Chrissy Teigen has done is so crazy to me. She had a successful cookbook. And then it was like: Boom, line at Target. Boom, now she has an Instagram page that has over a million followers where it’s just, like, people running a content farm for her," Roman told the outlet.

The columnist added: "That horrifies me and it’s not something that I ever want to do. I don’t aspire to that. But like, who’s laughing now? Because she’s making a ton of f---ing money."

After controversial statements Alison Roman made about Chrissy Teigen and Marie Kondo, her cooking column in the New York Times was put on temporary leave.  (Getty)

She also bashed organizing consultant Kondo, also known as Konmari, for capitalizing on her fame. Kondo has published four books on organizing.

After receiving backlash for her comments, Roman, 34, publicly apologized to Teigen, 34, and Kondo, 35, via a letter shared to her social media.

"I need to formally apologize to Chrissy Teigen and Marie Kondo. I used their names disparagingly to try to distinguish myself, which I absolutely do not have an excuse for," Roman wrote. "It was stupid, careless and insensitive. I need to learn, and respect, the difference between being unfiltered and honest vs. being uneducated and flippant."

The letter continued, stating that Teigen and Kondo have both "worked extremely hard to get to where they are."

Teigen responded on Twitter, thanking Roman for her kind words.

"To be clear, it never once crossed my mind for u to apologize for what you genuinely thought! The comments stung, but they moreso stung because they came from u!" Teigen wrote online. "It wasn’t my usual news break of some random person hating everything about me!"