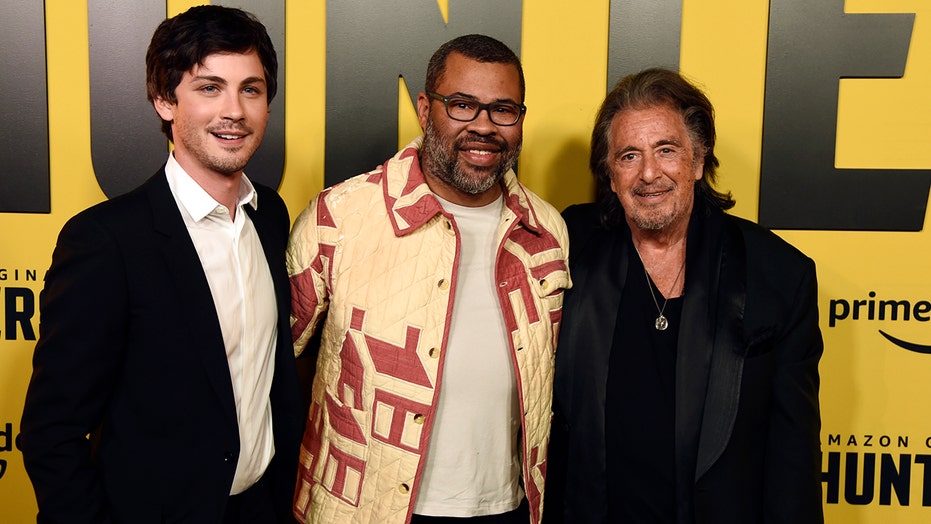 Specifically, the people behind the museum took issue with a scene that shows a murderous game of human chess being played at Auschwitz, arguing that such a thing never took place there and that introducing it in the plot is dangerous and foolish.

“Auschwitz was full of horrible pain & suffering documented in the accounts of survivors. Inventing a fake game of human chess for @huntersonprime is not only dangerous foolishness & caricature. It also welcomes future deniers. We honor the victims by preserving factual accuracy,” the organization tweeted Sunday.

Museum spokesman Pawel Sawicki said Monday that authors and artists have a special obligation to tell the truth about Auschwitz and that the “Hunters” authors did not contact the museum for facts.

“If anyone wants to show human tragedy in Auschwitz it is enough to reach for the thousands of sources (survivors' testimonies) that are deeply shocking, but creating fiction that distorts the history of this real place is disrespectful of the people who suffered here,” Sawicki told The Associated Press.

He said the museum is always willing to provide factual advice to anyone studying or working on Auschwitz history.

“Hunters” creator and executive producer, David Weil, whose grandmother, Sara Weil, survived the Holocaust, issued a statement to Fox News in which he explained the decision to invent an atrocity at Auschwitz rather than borrow from a more true-to-life event.

“[T]his is a fictionalized event," he said in part. "Why did I feel this scene was important to script and place in series? To most powerfully counteract the revisionist narrative that whitewashes Nazi perpetration, by showcasing the most extreme — and representationally truthful — sadism and violence that the Nazis perpetrated against the Jews and other victims. And why did I feel the need to create a fictional event when there were so many real horrors that existed? After all, it is true that Nazis perpetrated widespread and extreme acts of sadism and torture — and even incidents of cruel 'games' — against their victims. I simply did not want to depict those specific, real acts of trauma."

Weil also noted that the series is “inspired by true events. But is not documentary. And it was never purported to be.”

Nazi Germans operated Auschwitz-Birkenau in 1940-45 when they occupied Poland. Emotional, international observances with the participation of survivors were held last month in Oswiecim to mark 75 years since the Soviet army liberated the camp.