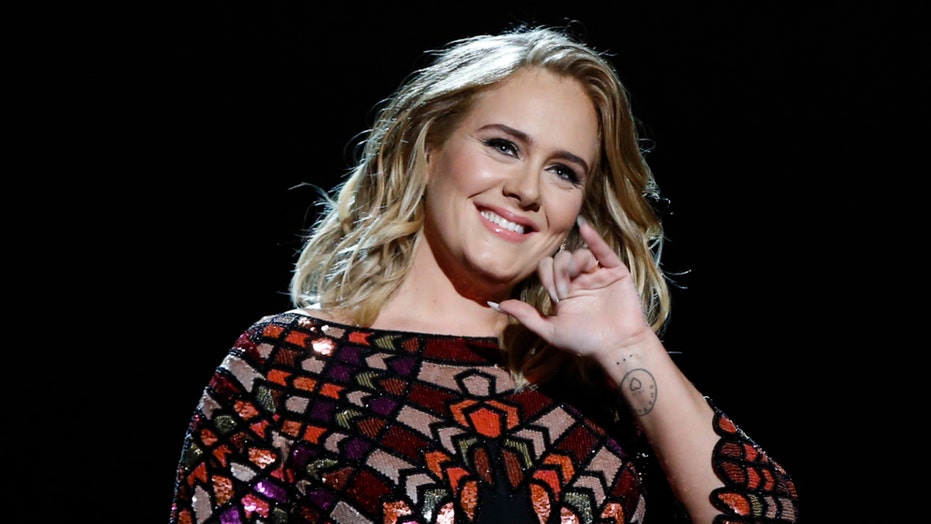 Adele is proving she's more than just a Grammy-winning musical artist as she preps to host "Saturday Night Live" for the first time this week.

The 32-year-old already showed off her comedy chops in a promo for the sketch series.

Adele is in the center besides musical guest H.E.R. and "SNL" cast member Kate McKinnon when McKinnon puts on her best English accent.

Not missing a beat, the songwriter tries an American accent. "Oh my God, no worries girlfriend," she says.

Adele couldn't contain her excitement about hosting in an Instagram post earlier this week. "Bloooooody hellllll I'm so excited about this!!" she wrote.

"And also absolutely terrified! My first ever hosting gig and for SNL of all things!!!! I've always wanted to do it as a stand alone moment, so that I could roll up my sleeves and fully throw myself into it, but the time has never been right.

Adele will host 'SNL' for the first time this weekend.  (Monty Brinton/CBS via Getty Images)

"But if there was ever a time for any of us to jump head first into the deep end with our eyes closed and hope for the best it's 2020 right?" she concluded.

In another tweet from the show, Adele is seen in a jean ensemble during a cast reading with her script.