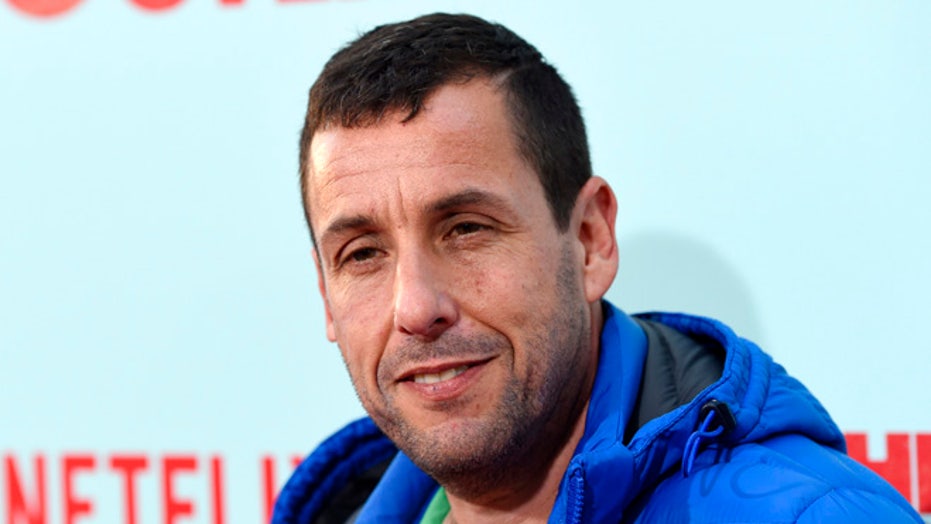 Just days after Mariah Carey's account was hacked, a slew of vulgar tweets appeared on Sandler's feed on Thursday.

Several racist, sexist and anti-Semitic messages followed before they were quickly taken down. Several of the tweets contained the N-word.

None of the illegitimate tweets directly from Sandler's account remain on his page, but several retweets sent by the hackers remain, including one referring to President Obama as a "monkey."

Another tweet read: "I just had phone sex with @MariahCarey."

The Hollywood Reporter said the tweets on Sandler's account began at 5:34 p.m. PT.