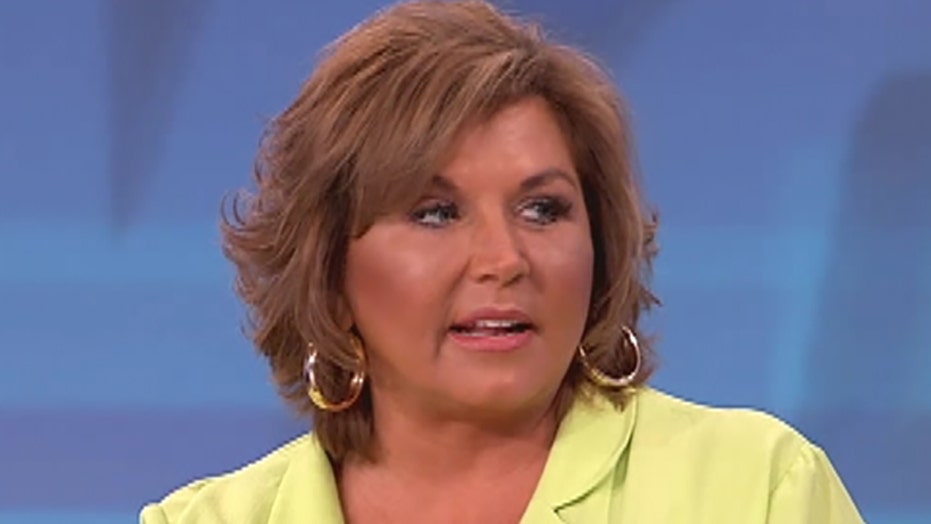 Abby Lee Miller is making strides toward a full recovery. In this exclusive clip, the 'Dance Moms' star gives 'The Doctors' hosts an update on her ability to walk after beating cancer.

Abby Lee Miller is making strides toward a full recovery.

The "Dance Moms" star appears on Monday's episode of "The Doctors," where she reveals a new update on her recovery from cancer -- and Fox News has an exclusive sneak peek.

Miller, 53, shares with doctors Travis Stork and Andrew Ordon that she has been counting the steps she takes in order to monitor her improvement. The famed dance instructor has been working hard to get back on her feet after her diagnosis of Burkitt lymphoma, a form of non-Hodgkin's lymphoma, left her unable to walk on her own.

"I, yesterday, walked 456 steps with a walker," Miller informed the doctors.

While she said these steps were "still" by means of a walker, Miller opened up more about her dedication to her health and just how much time she spends in rehabilitation therapy since leaving an inpatient facility.

"I just feel like if I had more of the weight off, I would be walking easier," she said.

"My therapy is down to an hour two to three times a week. I was much better when I was living inside the therapy facility so I'm trying to get back into one back here in Los Angeles," she added.

Miller then revealed a future goal she's set for herself: "I want to walk out here the next time I come!"

In an additional clip from the episode, airing Feb. 10, Miller appears in good spirits as she shows off her new appearance after undergoing a neck and facelift at Dr. Paymon Simoni's office in Beverly Hills, Calif.

A before and after photo shows Abby Lee Miller's results from her face and neck lift. (The Doctors)

"I'm scared!" Miller says in the clip. "I just don't like needles. I'm freaking out just with the pen."

The clip shows a doctor using a pen to apply lines behind her right ear and jawline. A liposuction tool is then applied to her neck as Miller jokes the doctor needs to take "gallons" of fat from her face.

Back in September, Miller walked in public for the first time using a walker after being reliant on a wheelchair since April 2018. She underwent 10 rounds of chemotherapy and a knee replacement surgery. Last May, she announced to People magazine that her cancer is "completely gone."

“I’m more than grateful. I’m thankful. I was always grateful but I think I must say ‘Thank you’ a hundred times a day because I have to rely on strangers; someone to open the door, someone to get the hanger off the rack at the department store, someone to pick up my phone if I drop it. How am I supposed to get it? I’m very grateful and thankful to strangers that have been so kind," she said at the time.