Aaron Carter is taking a step back from social media.

The 31-year-old singer tweeted Monday to let his followers know that he'll be taking a hiatus from Twitter and other social media platforms.

"Taking a break from all social media and some time for myself," Carter wrote. "There’s been a lot of stressors building up and I’m going to be 32 soon."

He continued: "I have shows coming up. Never miss them. And bills to pay. Lol LOVE YOU ALL!! See you on the road. No more social media nonsense for me. #LMG."

According to "Entertainment Tonight," Carter's announcement comes after a few weeks of consistent tweeting, which saw him call out Backstreet Boys fans he reportedly felt were defending his older brother and former boy band member, Nick. 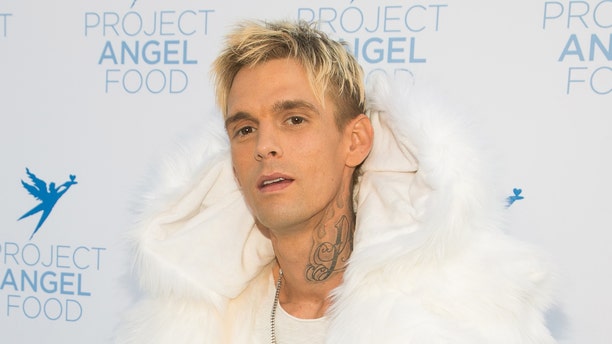 Aaron Carter cited 'a lot of stressors building up' as well as his upcoming 32nd birthday as a few reasons as to why he's taking a break from social media.  (Gabriel Olsen/Getty Images)

Carter has been making headlines due to family drama and a Medusa-themed face tattoo; he also recently opened up about his mental health struggles.

Last week, both Nick and sister Angel were granted restraining orders against Carter.