6 movies you won't believe are based on true stories 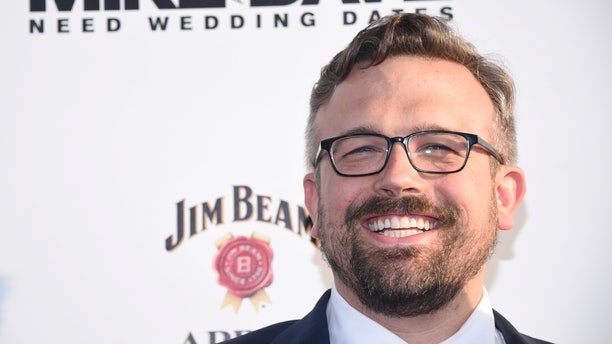 MIke and Dave Need Wedding Dates director, Jake Szymanski, at the premiere of the film in Hollywood (Reuters)

While there are several biopics created every year in Hollywood, there are also a handful of films that seem far-fetched but are actually based on true stories.

Here are the seven absurd movies you won't believe are based on true stories: 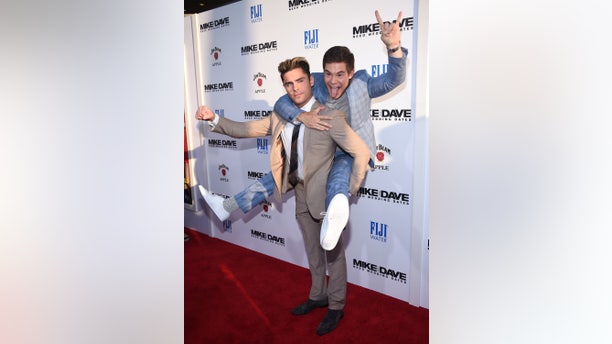 That's right, the comedy film in theaters now, starring Zac Efron and Adam Devine, is based on a true story.

The film follows Efron and Devine as they search for nice dates to take to Hawaii for a family wedding. Instead they end up finding Anna Kendrick and Aubrey Plaza, who turn out to be wilder than the brothers could have imagined.

In the real story, Mike and Dave Stangle faced the same situation when their parents, who were well aware of their partying ways, told them to bring dates to their sister's wedding. The Stangle brothers found their dates off of Craigslist.

Their book was the inspiration for the film of the same title.

According to Zac Efron's interview on Jimmy Kimmel Live, "The real Mike and Dave, when we met them said, that about 80 percent of the movie is true. It really did happened." 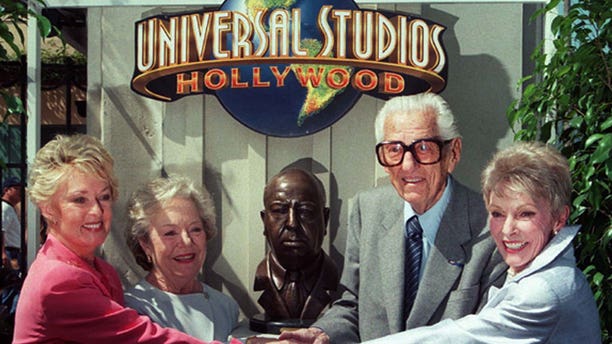 Actress Tippi Hedren (L) is joined by Pat Hitchcok O'Connell, daughter of the late Alfred Hitchcock, Lew Wasserman, Chairman and Emeritus of Universal Studios Inc., and actress Janet Leigh (R) July 27 at Universal Studios in Los Angeles during ceremonies dedicating a permanent monument to the late Alfred Hitchcock for the filmmakers August 13, centennial birthday. Leigh starred in Hitchock's " Pyscho" and Hedren was in his film " The Birds." - RTXJ45O (Reuters)

This haunting 1960 film was based on the true story of a serial killer named Ed Gein.

The Academy Award-winning film, directed by Alfred Hitchcock, told the story of Norman Bates, a murderer who had faced emotional abuse as a child.

Gein's personal story and methods of killing were portrayed in the film. 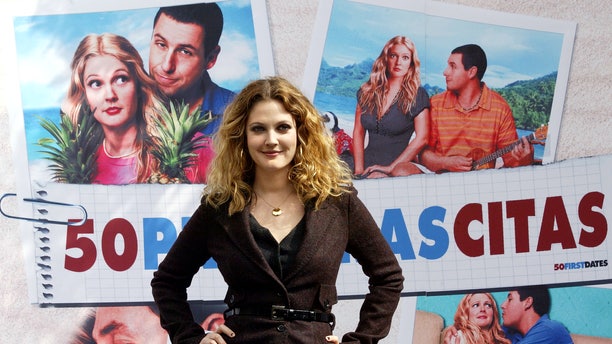 U.S. actress Drew Barrymore poses for photographers during the presentation of Peter Segal's film '50 First Dates' in a central hotel in Madrid, April 21, 2004. [The premier of the movie staring Barrymore and Adam Sandler will be on April 23.] - RTXMKH7 (Reuters)

Adam Sandler, a lovable veterinarian, falls in love with Drew Barrymore, or Lucy in the film, who suffers from a memory disorder that causes her short-term memory is reset every time she wakes up.

In other words, Sandler has to woo her in a different way every day.

While this form of a short-term memory loss seems made up, it turns out the film is based on the true story of Michelle Philpots.

Philpots suffered two head injuries in 1985 and 1990, which causes her memory to reset when she goes to sleep. Like the film she has gotten married and has to be reminded of her marriage every morning by her husband.

This 1976 classic film is about an underdog boxer who becomes a legend. 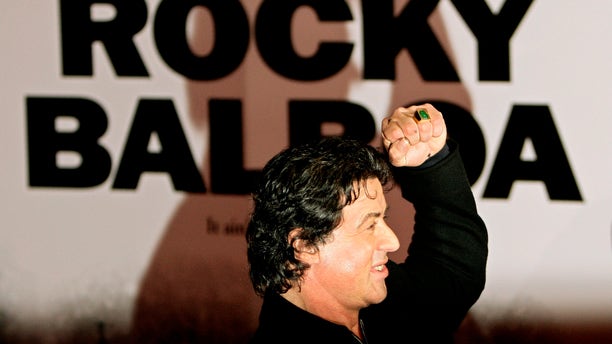 Sylvester Stallone gained popularity and critical acclaim for his role as the small-time boxer from Philadelphia.

The film is partially based on the story of a small-time boxer from New Jersey named, Chuck “The Bayonne Bleeder” Wepner.

Though Wepner worked as a security guard, not a butcher, and never ice skated in his life, almost everything else in the film matches Wepner's life.

Wepner, like Rocky, boxed and maintained a winning record.

Wepner got his due when he sued Stallone in 1976 for not getting credit for the film initially.

This classic, shark-attack thriller, believe it or not, is based on a true story. 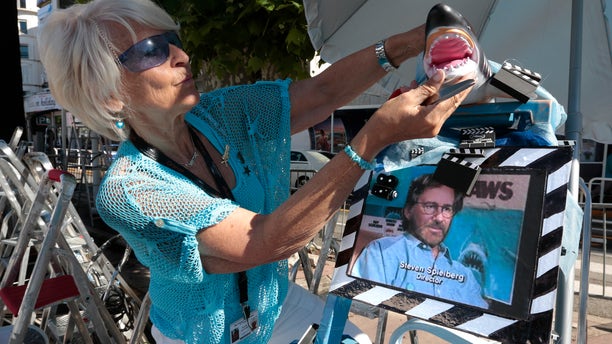 Cinema fan Martine Santoro adjusts a model of a shark as featured in the movie 'Jaws' by director and president of the 66th Cannes Film Festival, Steven Spielberg, on her step ladder in front of the Festival Palace during the Festival in Cannes May 19, 2013. REUTERS/Eric Gaillard (FRANCE - Tags: ENTERTAINMENT) - RTXZSEY (Reuters)

While Steven Spielberg  took his artistic liberty to add more drama, exaggeration, and scare to the film, the movie is based on the 1916 Jersey Shore shark attacks.

In 1916, after four people were killed by an unidentified shark at the Jersey Shore, a massive shark hunt was launched to find the man-eating monster and protect the tourism industry from falling apart.

This 1955 war story can feel like a "Captain American" film, but the film is based on the true story of Audie Murphy. 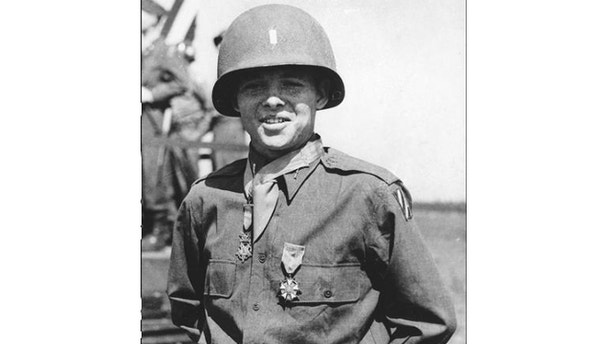 FILE: June 7, 1945: Audie Murphy is shown after receiving Congressional Medal of Honor and the Legion of Merit in Salzburg, Austria. (AP)

Murphy was a 5-foot-5-inch, 110-pound World War I soldier, who applied to every branch of the military until he was finally accepted into the Army. He plays himself in the film.

Almost the whole movie is true, even the scene when he held off a whole German Infantry by himself by climbing into a burning tank and shooting with a machine gun.

Murphy also received a Medal of Honor for his heroism.