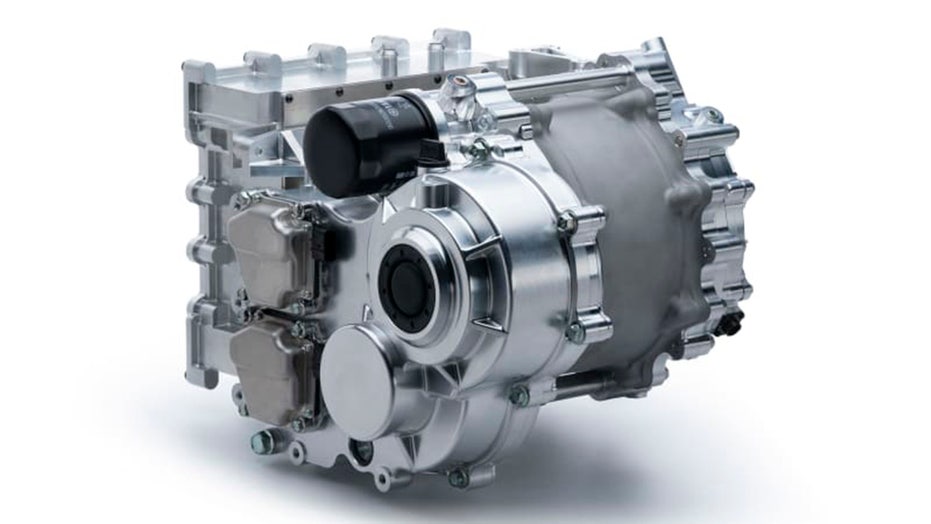 Yamaha wants to help you build an electric supercar. Not you in the garage, but you over there with the car company.

The multifaceted company has unveiled a compact 496 hp electric motor that it says has the highest output density of anything like it.

The 800-volt package integrates the gear and inverter into a single unit to keep the size compact enough to pack fou into a single 1,984 hp vehicle.

Yamaha hasn't built one of those yet, but is now accepting orders from automakers interested in giving it a shot.

Yamaha is best known for its motorcycles, but this is far from the first time its been involved in the car space. Along with building formula racing engines, it is responsible for the motors used by several famous sports cars including the V6 in the 1989-1995 Ford Taurus SHO and the V10 featured in the 2012 Lexus LFA.