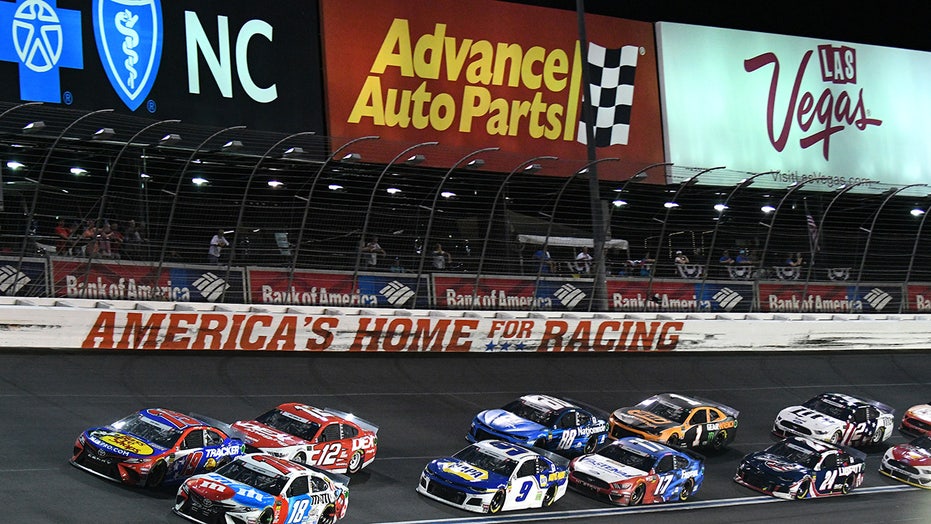 The Coca-Cola 600, originally called the World 600, was first held in 1960 and has been NASCAR’s traditional Memorial Day weekend race ever since (though that first race was postponed three weeks due to construction at the new 1.5-mile Charlotte Motor Speedway oval).

The 600-mile race is the longest on the calendar but that didn’t stop several drivers from competing in it and the Indy 500 on the same day. John Andretti was the first to try in 1994, but Tony Stewart is the only one to complete all 1,100 miles in 2001. No one will get to repeat the feat this year, as the Indy 500 has been rescheduled for Aug. 23 due to the coronavirus pandemic.

Martin Truex Jr is the defending champ and a two-time winner, but who has kicked off the summer with the most wins at NASCAR’s home track?

CHARLOTTE, NC — May 26, 1985: Darrell Waltrip waves his cap in victory lane at Charlotte Motor Speedway after winning the Coca-Cola World 600 NASCAR Cup race, one of three Cup victories Waltrip had during the year on his way to a third NASCAR Cup championship. (Photo by ISC Images &amp; Archives via Getty Images)

Johnson is retiring this year, so it’s his last chance to tie Waltrip at the top of the Coca-Cola 600 wins list. Waltrip won the race five times, and how. His first win in 1978 set a record for the most lead changes, which was broken when he won again in 1979. After taking the checkered flag a third time in 1985, Waltrip picked up back to back wins again in 1988 and 1989.