Where are self-driving cars being tested?

An Arizona woman was killed after being struck by a self-driving Uber vehicle this week - prompting the company to suspend all testing of self-driving vehicles in cities across the country.

The Uber was in autonomous mode at the time of the collision in Tempe, and there was a vehicle operator behind the wheel, police said. The crash killed 49-year-old Elaine Herzberg. 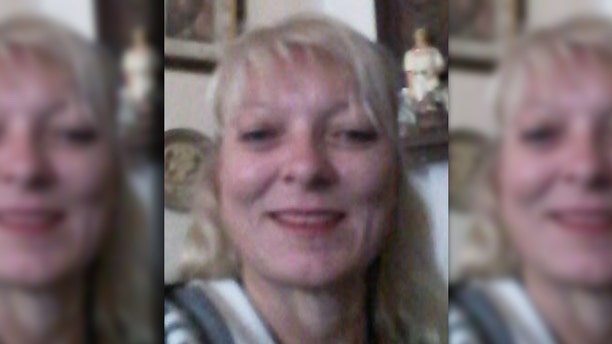 Uber is one of dozens of companies testing out self-driving cars across the country. Here is a look at where a few companies are testing their vehicles.

“Our driverless cars are on the road in California, Arizona, and Michigan navigating some of the most challenging and unpredictable driving environments,” Cruise Automation says online. “We look forward to introducing this amazing technology to more communities soon.”

The company has been testing autonomous vehicles in Pittsburgh, San Francisco, Toronto and the greater Phoenix area for months.

“We've tested our self-driving vehicles across multiple locations in the US,” Waymo says online. “By driving every day in different types of real-world conditions, we teach our cars to navigate safely and comfortably through all sorts of situations.”

Testing locations listed on the Waymo site include Atlanta, Detroit and Austin. Arizona is also the home for multipe testing sites, including Chandler, Gilbert, Guadalupe, Phoenix, Mesa and Tempe.

At least 52 companies have permits to test out self-driving cars California alone.