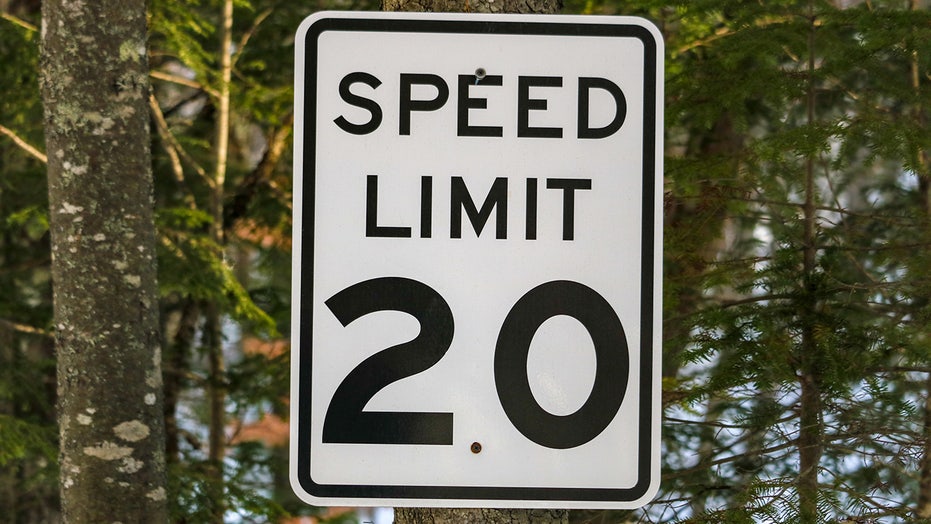 Washington D.C. is putting on the brakes.

On Monday, the nation’s capital initiated a citywide 20 mph speed limit on most streets in an effort to reduce pedestrian deaths and injuries.

The district reported 12 pedestrian and two cyclist deaths due to accidents involving cars in 2019, The Washington Post reported.

Washington joins several other cities, including Minneapolis and Portland, in reducing its limit to 25 mph. New York City changed its default limit from 30 mph to 25 mph in 2014 as part of a broader safety effort and saw a record low year for pedestrian fatalities in 2018, followed by a slight uptick last year.

According to the National Highway Safety Administration, nationwide pedestrian deaths rose 3.4 percent to a 28-year high in 2018 while bicycle fatalities increased 6.3 percent.