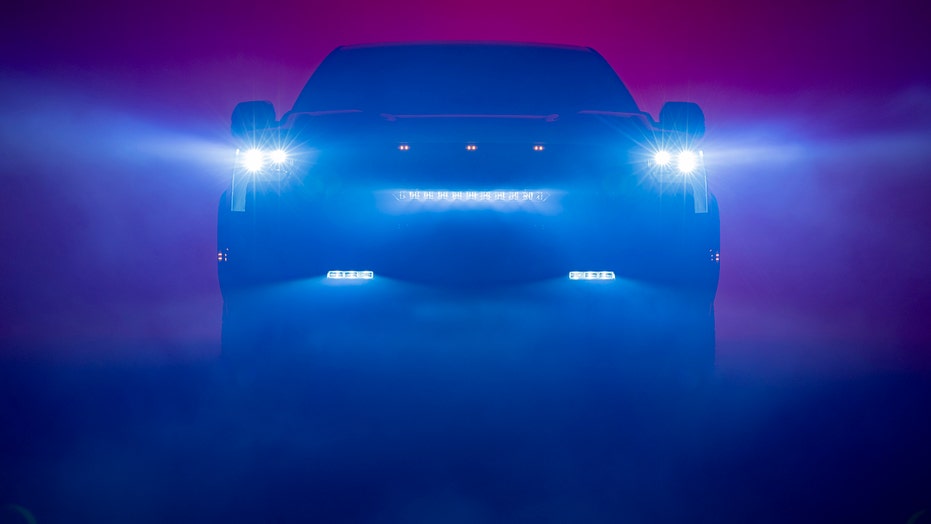 The 2021 Toyota Rav4 Prime is the first plug-in hybrid version of the compact SUV and Fox News Autos Editor Gary Gastelu says it may be the best of the bunch.

Toyota has started a slow rollout of its upcoming all-new 2022 Tundra pickup, but it should be pretty fast when it gets here.

The 2022 Toyota Tundra has been previewed with this image of its front end. (Toyota)

The automaker has released a teaser image of a new engine called the iForce Max that will be under the hood of the full-size truck when it is fully revealed in a few weeks.

The iForce name is used today for the 381 hp 5.7-liter V8 engine in the current Tundra, so adding Max suggests the new one will be even more potent, but it may not even be a V8.

The engine cover on the new Land Cruiser's V6 looks a lot like the iForce Max's. (Toyota)

Toyota last week unveiled a new Land Cruiser SUV that will be sold in other countries with a twin-turbocharged 3.5-liter V6 listed at 409 hp and the engine cover looks a lot like the one on the iForce Max.

THIS IS THE CHEAPEST PICKUP YOU CAN BUY RIGHT NOW

Toyota's U.S. head of sales, Bob Carter, recently confirmed the new Tundra would be more powerful than the outgoing one and that it will also be offered with an optional powertrain that "will blow you away."

The Tundra preview website also describes it has having "uncompromising power" and says it will remain a body on frame truck.