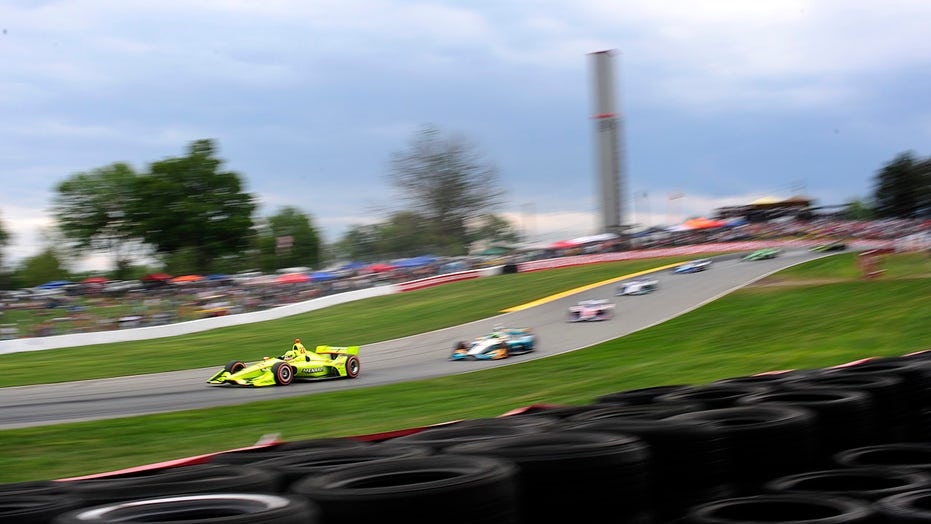 The IndyCar double-header scheduled for the Mid-Ohio Sports Car Course Aug. 8-9 has been postponed due to issues caused by the coronavirus.

“This decision was made through communication with local health officials given the current environment,” the track said in a press release.

Last Monday, Mid-Ohio announced the addition of a second race to the weekend and plans to sell a limited number of tickets, but the state government changed its guidance on mass gatherings later in the week.

The track said it would try to reschedule the races for sometime in September or October.

The move means that the next IndyCar race will be the Indy 500 on Aug. 23 at the Indianapolis Motor Speedway, where attendance has been capped at 25 percent capacity.