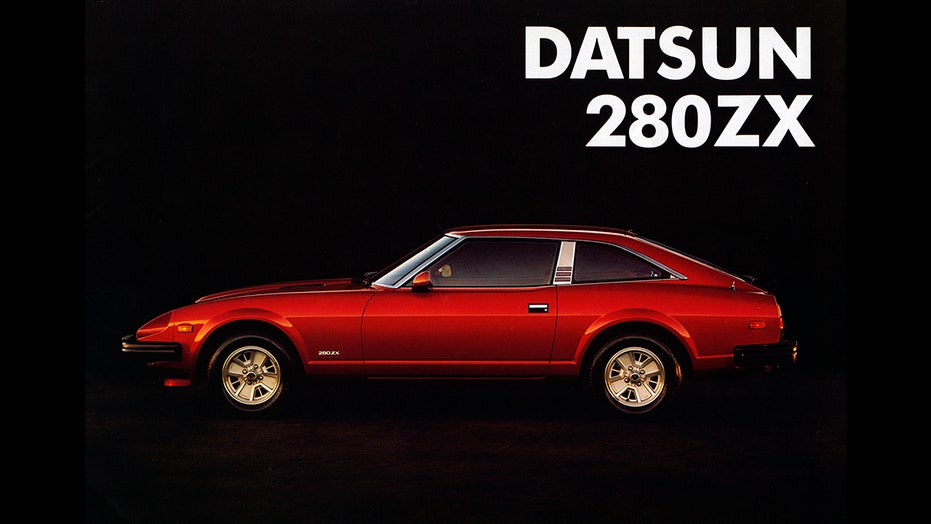 Nissan is planning to discontinue its Datsun brand for the second time, a new report says.

The automaker relaunched the nameplate in 2012 as a discount brand that's today sold in only a few markets including South Africa, Indonesia and India, where it sells some models for as little as $4,000.

Nissan had reportedly been considering the elimination of the brand last year, because it was cannibalizing sales from its higher-end, but more recent financial issues accelerated by the coronavirus pandemic have made a restructuring more urgent, according to Bloomberg.

Sources told the news outlet that Datsun will be cut as part of a plan to reduce $2.8 billion in annual fixed costs that will also see a reinvigoration of its high end Infiniti brand.

The 1981 Nissan 280 ZX remains one of the brand's most iconic models. (National Motor Museum/Heritage Images/Getty Images)

The Datsun name dates back to the 1930s, but was later used only in export markets until it was phased out between 1981 and 1986 as the company transitioned to the Nissan globally. The lineup currently includes several subcompact cars and small SUVs.

An official announcement on Datsun's fate is expected to be announced during Nissan's earnings call on May 28.