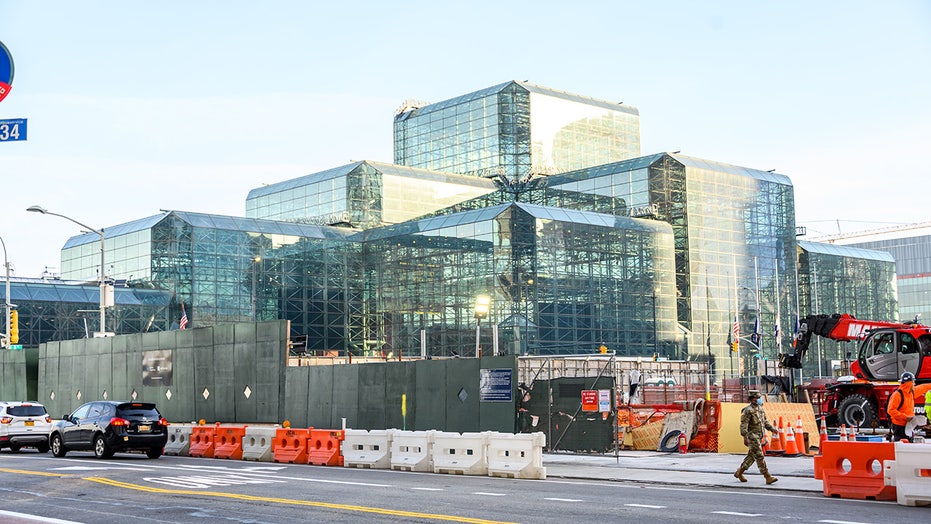 The 2020 New York International Auto Show has been canceled for the year because the Jacob K. Javitz Convention Center it takes place in is still set up as temporary field hospital meant to house COVID-19 patients, although it is currently not in use.

The facility treated more than 1,000 patients during April, but the last ones were discharged in early May. Equipment was left in place, however, in case a second wave of the coronavirus hits the city and overwhelms hospitals.

Temporary treatment rooms were constructed on the convention center floor. (Demetrius Freeman for The Washington Post via Getty Images)

The show was already postponed from April to August due to the crisis, but organizers said the uncertainty of the hospital’s future has made the huge event untenable this year due to the amount of planning involved by the automakers, dealers and other exhibitors that take part.

“As representatives of automobile retailers, we know when this crisis passes there will be enormous pent-up demand for new vehicles in this region and across the country. We also know how important the show is for consumers navigating the process,” Mark Schienberg, president of the Greater New York Automobile Dealer’s Association, said in a news release.

Next year’s show is currently scheduled to open to the press on March 31, 2021, ahead of its traditional 10-day run public run through Easter week.

This summer's planned North American International Auto Show was also canceled after Detroit's TCF Center was also chosen as the site of a temporary medical facility.