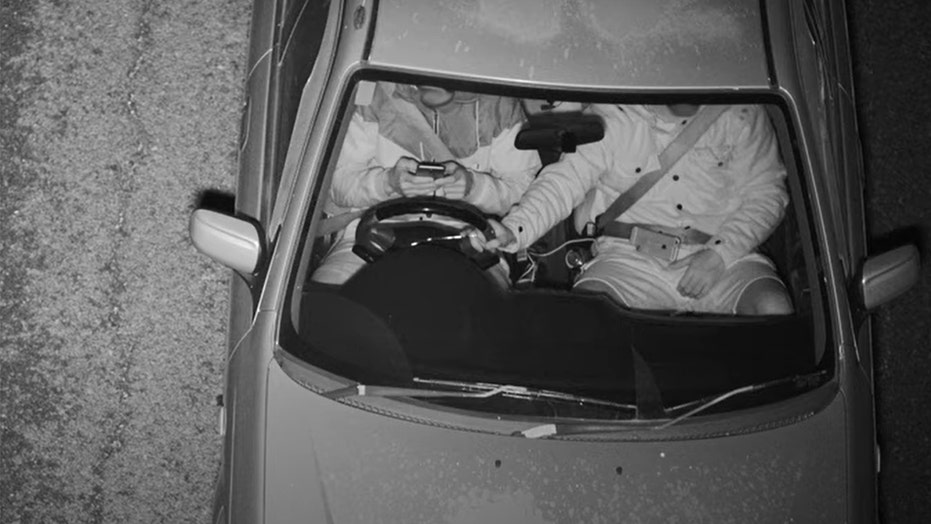 Drivers in Queensland, Australia, now have someone watching over them to make sure they're being safe behind the wheel.

Something watching over them, that is.

Queensland, Australia, is deploying new traffic camera technology that can detect if a car's front seat occupants are buckled up or if a driver is using their cellphone.

The cameras use artificial intelligence to analyze the images and forward potential violations to the authorities. According to traffic camera operator Acusensus, they work in all weather and light conditions and can capture images from vehicles traveling up to 186 mph.

Official operation of the cameras will begin on July 26, with warnings issued through Nov. 1 as an educational program. After that, fines of approximately $300 for seatbelt violations and $750 for cellphone violations will be issued.

The location of the mobile cameras will be kept secret and moved to different parts of the state, Transport and Main Roads Minister Mark Bailey told News.com.au.

"Drivers should expect to be caught anywhere, anytime whether they’re driving in the city or on a regional highway," he said.