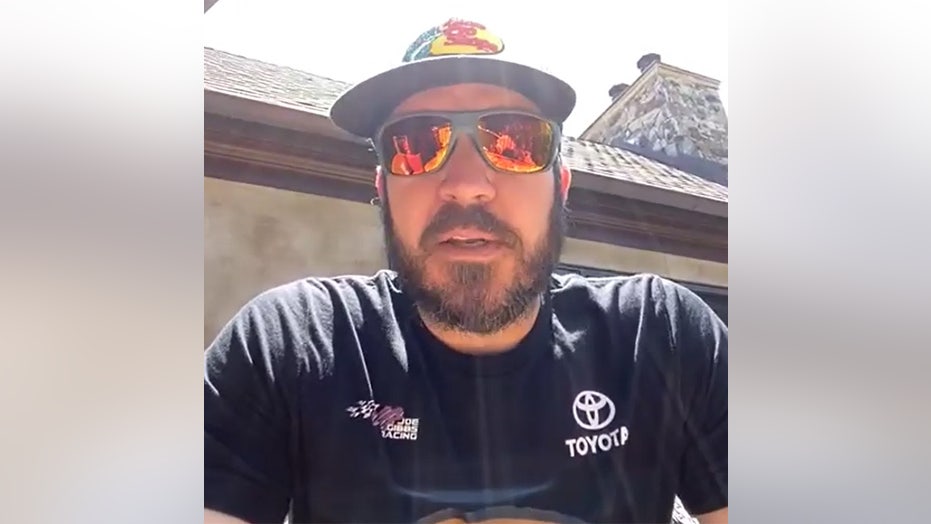 The Joe Gibbs Racing driver has two career wins in the Memorial Day weekend Coca-Cola 600 and enters this year’s race as the defending champ. Picking up a third victory would put him in an elite group that includes Dale Earnhardt, Jimmie Johnson and Darrell Waltrip.

It’s going to be very different this time around, however. Due to the coronavirus pandemic, qualifying is being held the same day at the race and there won’t be any fans in attendance for the longest event of the season.

During a pre-race media call, Truex said the distance isn’t normally an issue, but this year’s race will be the third in a week for the NASCAR Cup drivers, after the season took a 10-week hiatus from competition and is now running a compressed schedule to catch up.

Truex said he’s been trying to keep fit, eat healthy and drink a lot of water but none of that can entirely make up for missing all those weeks behind the wheel.

The 2017 NASCAR Cup Series champion did say that he and the other drivers quickly shook off the competitive dust at the first race back at Darlington last Sunday.

“I think we were back 20 or 30 laps into Darlington one,” Truex said. “Everyone is out there to win.”

And winning the 600 means more than most, not just because of how long it is.

“The 600 is such a big race and it’s so special to go there and honor the fallen soldiers,” Truex said.

“To get to meet the families and really, you know, kinda, understand more about their story, or the kind of person they were, that’s always been something I think all of us look forward to. I certainly did.”

Pre-race ceremonies will include the playing of ‘Taps’ and a military flyover of the empty track, while each car will carry the name of a fallen veteran above its windshield.