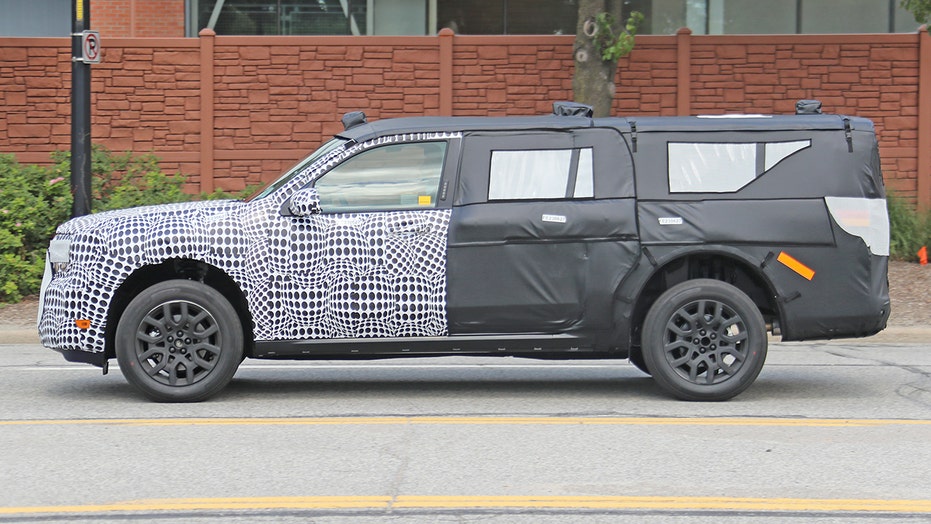 Ford is bringing back the Bronco as a lineup of SUVs aimed at off-road and outdoors enthusiasts.

The word “maverick” refers to an unbranded horse, and that may be what’s been caught on camera being tested near Ford development facility.

The disguised vehicle appears to share the shape of its front end with the recently unveiled Bronco Sport SUV, but it’s the hindquarters that are of most interest.

The four-door has what appears to be an extremely long cargo area and rear overhang behind the rear wheels, which are both more indicative of a pickup than a utility vehicle. Ford COO Jim Farley has confirmed that the company is working on a compact truck to slot into the lineup under the Ranger, but not much else about it.

Vaarious reports suggest that it is set to be built alongside the Bronco Sport and next-generation Ford Transit Connect van starting next year at Ford’s factory in Hermosillo, Mexico, on a shared platform.

THE FORD BRONCO SPORT IS MORE THAN A SOFT ROADER

That would make it a unibody vehicle like the Bronco Sport and similar to the upcoming pickup Hyundai has in the works that was previewed by the Santa Cruz concept.

As for what the Ford will be called, the automaker recently renewed its trademark on the Maverick name, which has previously been used on cars in the U.S. and SUVs in other markets, but was spotted last month stamped onto a pickup tailgate and leaked in a photo to Motor1.