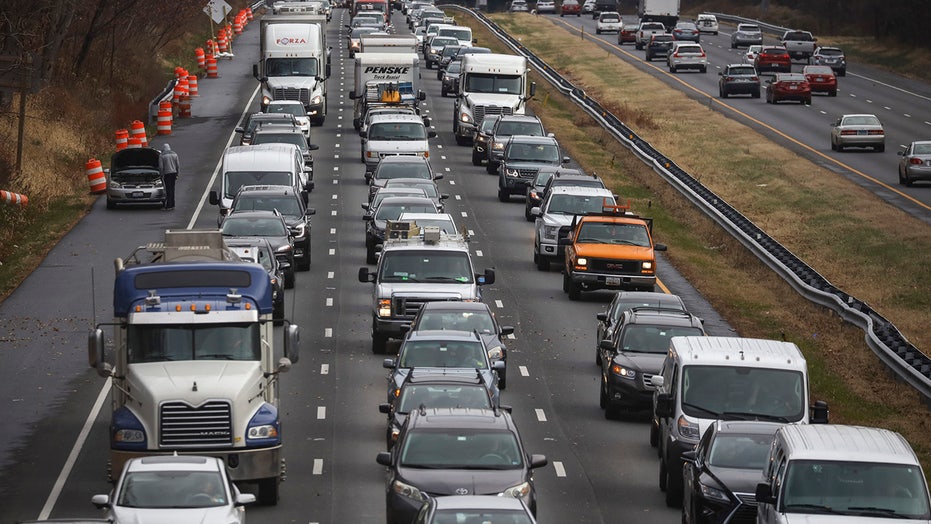 Road deaths hit a 13-year high in 2020 despite a 13% drop in traffic due to coronavirus prevention policies.

According to the National Safety Council, approximately 42,060 people were killed in accidents in 2020, which was 8% more than the previous year and the most since 2007.

More dramatic was a 24% increase in the fatality rate, based on deaths per 100 million miles driven.

"The pandemic appears to be taking our eyes off the ball when it comes to traffic safety," Kolosh said.

Speed was the most common factor cited in fatal accidents and accompanied by increased use of alcohol, marijuana and opioids.

The data echoed the results of a National Highway Traffic Safety Administration study that found highway deaths increased 4.6% in the first nine months of the year.

Reports of an increase in seriously reckless driving accompanied the most severe lockdowns as many drivers took advantage of empty roads to speed, several setting new unofficial cross-country driving records in the process.

In 2019, for instance, the Minnesota State Patrol’s 600 troopers handed out tickets to just over 500 drivers for going over 100 mph. That number rose to 1,068 in 2020, according to the Minnesota Public Safety Department’s Office of Traffic Safety.