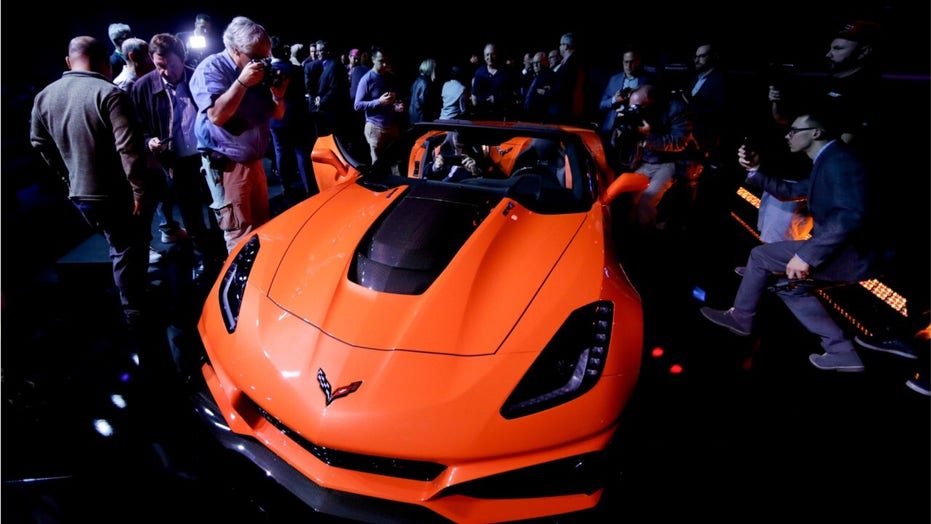 A new survey has found that Volkswagen is the brand most often featured on tattoos, at least on Instagram.

The not entirely comprehensive study conducted by the Compare The Market car shopping website counted up the number of times various car brand names were hashtagged on the social media site along with the word "tattoo."

VW was first with more than twice as many mentions as second-place Jeep, while Cadillac, Pontiac and Chevrolet rounded out the top five. Bentley, Toyota and Lamborghini were at the bottom of the top 20 list.

As far as specific car models are concerned, the Chevrolet Impala was found to be the most popular ahead of the DeLorean DMC-12, Chevy Corvette, VW Beetle and Mini Cooper.

Do you have your favorite car immortalized in ink? Let us know in the comments.