Misnomers: Five Cars that don’t live up to their names

Naming a car is a finicky process, and one marketing departments at automotive manufacturers dread. After crossing hundreds of names off a list, sometimes a good name sticks — even if the final selection is a total misrepresentation of the car. Here are our top five: 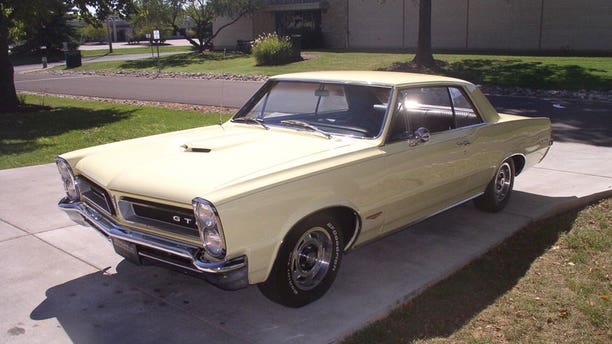 Arguably the zenith of John DeLorean’s work at Pontiac, the LeMans GTO is an interesting moniker for an automobile that was neither homologated for the Grand Touring class nor ever run at LeMans. According to lore, DeLorean was inspired by the Ferrari 250 GTO, and decided that the name was perfect for his new project. No stranger to breaking the rules (or the Harrison Narcotics Act), DeLorean defied GM corporate edicts banning engines over 5.4 liters on A-frame cars, and pushed the GTO to enter production. The calculated risk paid off, and the GTO would go on to become the legendary muscle car it is known as today. 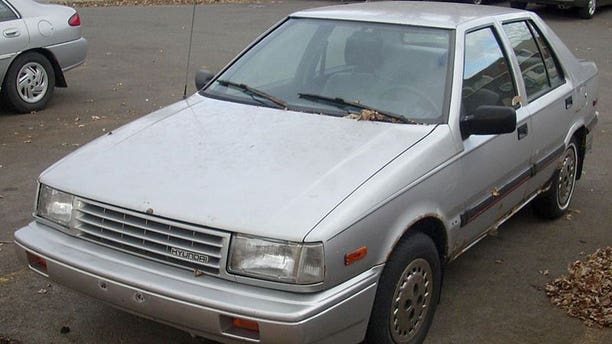 To excel is to be exceptionally good at something, which is an ironic name for a car that only excelled at not being particularly good at anything. As Korean automaker Hyundai’s first front-wheel-drive car, the driving mechanics were a bit wonky, leaving a bitter taste in the mouths of American consumers for years to come — not the first impression Hyundai had hoped to make on its newest buyers. Of course, how much could one expect for a car starting below $5,000 in 1984? 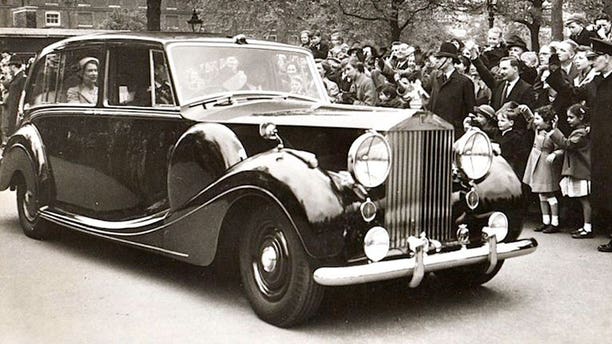 A word best described as “a haunting apparition” is hardly an apt name for an automobile that out measures a ¾-ton truck and packs a 5.7-liter inline-8 under the hood (or for the British, the “bonnet”). With a standard wheelbase measuring longer than 140 inches, it’s unlikely this car has any problem being noticed wherever it goes. Like a phantom, however, sightings of this land yacht are uncommon, as only 18 were produced. 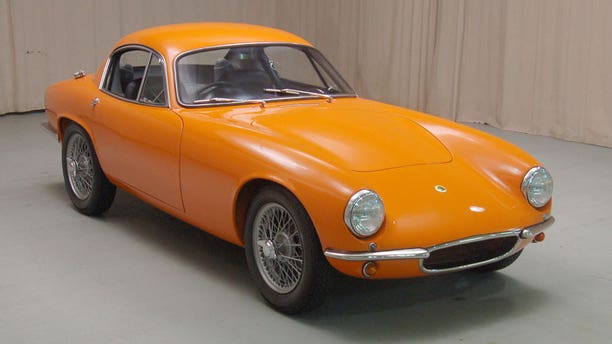 When the word elite comes to mind, it’s usually followed by terms like excellence, expensive, luxury — none of which have likely ever been used to describe the Lotus Elite. While Colin Chapman’s foray into glass-reinforced monocoques might have been revolutionary, it was only awe-inspiring until the shocks went right through the fiberglass frame. Powered by an engine originally used as a water pump for fire trucks, the only reason the Elite had any oomph was due to its lightweight construction — the car barely causes the scales to tip at a mere 1,110 pounds. 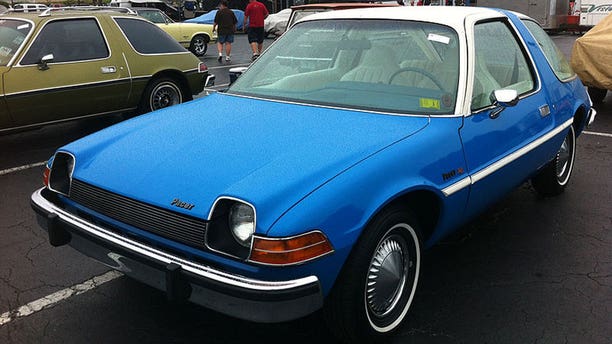 The word pacer, defined, is “to be a pacesetter,” and the AMC Pacer was far from setting the pace, except possibly in quirky ’70s styling. While the powertrain of the Pacer might not have been up to hot laps at the local track, the original concept of the Pacer was quite unique. Unfortunately, it lost its planned Wankel rotary, and the Pacer was quickly re-engineered to fit a standard AMC engine, becoming the unique compact it is widely seen as today.