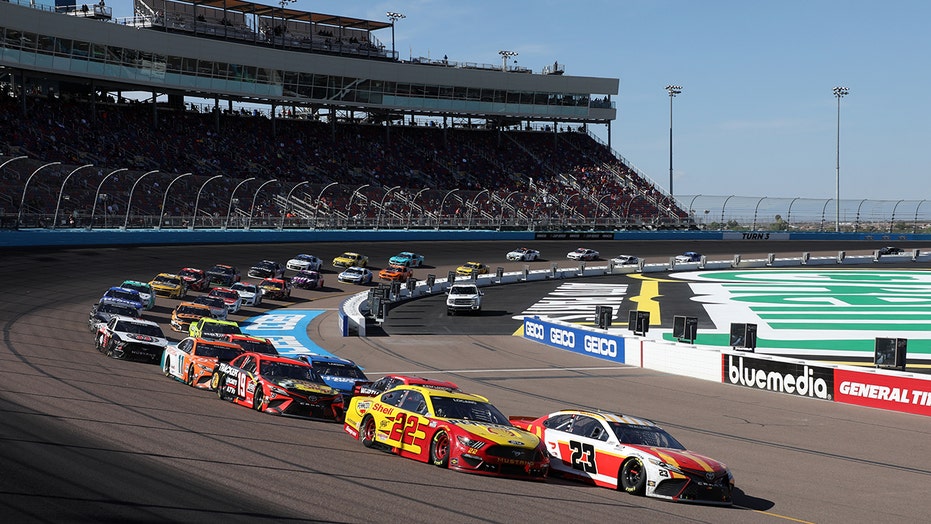 Martin Truex Jr. won the NASCAR Instacart 500 at Phoenix Raceway on Sunday to get his first win at the track.

The 2017 NASCAR Cup Series champion passed Joey Logano with 25 laps to go and led the rest of the race.

Truex became the fifth different winner in five races to start the 2021 season.

"This feels pretty amazing. Phoenix has been a tough one for us," Truex said after the race.

Approximately 8,400 fans were in attendance and a limited amount of camping was allowed.

"Phoenix is always awesome. All the campers out there. Just a great crowd," he said.

The 40-year-old Truex struggled earlier this year, finishing 25th at Daytona. But he's raced much better in recent weeks, finishing third at Homestead and sixth at Las Vegas last week.

He was dominant during the final half Sunday and became the first driver from last year's 16-car playoff field to qualify for the postseason. Truex blew past Logano on the final restart with 25 laps remaining and was never challenged again.

It was good day for Toyota and Joe Gibbs Racing, which had the winner in Truex and Hamlin in the third spot.

Kyle Larson — who raced to his first victory with Hendrick Motorsports last week in Las Vegas — had to start at the back of the field after a pre-race inspection failure. He worked his way back to the front and briefly led about halfway through the race.

But soon after he made a critical error, getting flagged for speeding on pit road. He had to pass through pit road as a penalty, causing him to fall to the back of the lead lap in 22nd place. He finished seventh.