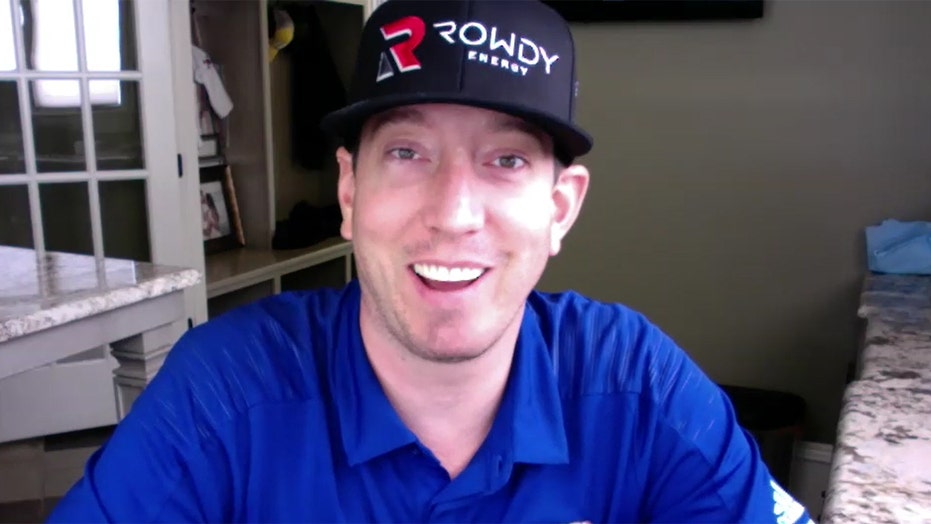 The NASCAR Cup Series will be making several right turns this weekend as it takes to the Daytona International Speedway's road course for the first time.

EXCLUSIVE - NASCAR is making a right turn at Daytona International Speedway this weekend as the Cup Series hits the infield road course for the first time ever.

“You can do all the simulation in iRacing and everything else to prepare yourself and get ready for it, but there’s nothing that translates as closely as just getting out there and doing it in real life.”

The track was added to the Cup Series schedule as part of a season shakeup that saw several races canceled due to the coronavirus pandemic, and effectively replaces the annual road course race in Watkins Glen International in New York. The Xfinity Series and Truck Series will also be using it this weekend, but Busch and other Cup Series drivers who race part-time in those series won't be allowed to so they don't get in the extra laps and an unfair advantage for the Cup race.

The Joe Gibbs Racing Toyota driver will be starting in fourth position and has a little bit of a leg up on the field, however, as he competed on the track in this year's Rolex 24 sports car race in a Lexus, finishing ninth in class.

Busch has won at Watkins Glen twice, but hasn’t fared as well at the Charlotte Motor Speedway “Roval” track, which is similar in concept to what’s in store at Daytona. In the two events held there so far, he’s finished in 32nd and 37th place.

NASCAR MAKES CHOOSE RULE PERMANENT, HERE'S WHAT IT IS

“It’s basically going to be about who tiptoes around versus who has the guts to just go out there and give it everything they’ve got,” he said about having success at Daytona.

Several lower-tier NASCAR series have used the road course, including the short-lived Compact Car series of the 1960s. (ISC Images and Archives via Getty Images)

Busch is currently ninth in the regular season standings with four races to go and set to make the playoffs, even though he hasn’t won a race this year. Coming off of a five-win championship season, he’s finished second three times in 2020 and said the single-day events with no practice has hurt in putting the finishing touches on his car’s setup, but that he’s been enjoying the extra time at home.

“If I was winning in this way of the world today of no practice and all that stuff, I’d say it was the greatest thing ever.”