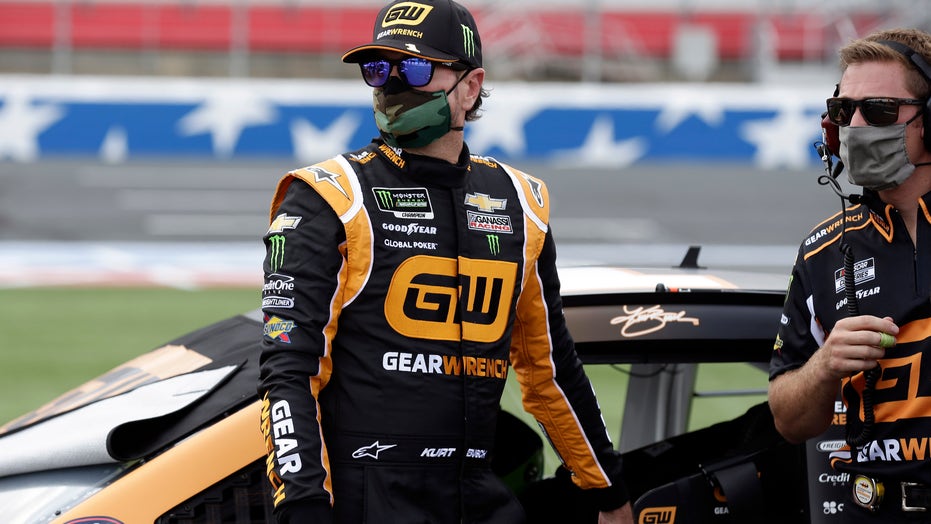 Nascar roars on with Coca-Cola 600 at Charlotte

Kurt Busch came away with the pole for the Coca-Cola 600 at Charlotte Motor Speedway on Sunday, the only event on what’s typically the biggest single day of auto racing.

The Sunday before Memorial Day is almost always a big racing day in motorsports. On a normal year, it would begin with Formula One at the Monaco Grand Prix, then IndyCar and the Indianapolis 500, followed by NASCAR and its longest race on the calendar.

For now, IndyCar and the first part of F1’s schedule have been wiped out due to the coronavirus pandemic, and those drivers are still waiting for their season to start.

Sunday in Charlotte, seven-time NASCAR champion Jimmie Johnson qualified second and was followed by Hendrick Motorsports teammate Chase Elliott. Matt Kenseth, who competed in his third race since he emerged from retirement, qualified fourth in a strong start to the day for the organization.

Tyler Reddick was fifth for Richard Childress Racing, one spot ahead of teammate Austin Dillon as Chevrolet drivers took the top six spots in qualifying.

NASCAR did not report any issues with health screenings and all drivers were able to qualify ahead of the 600.