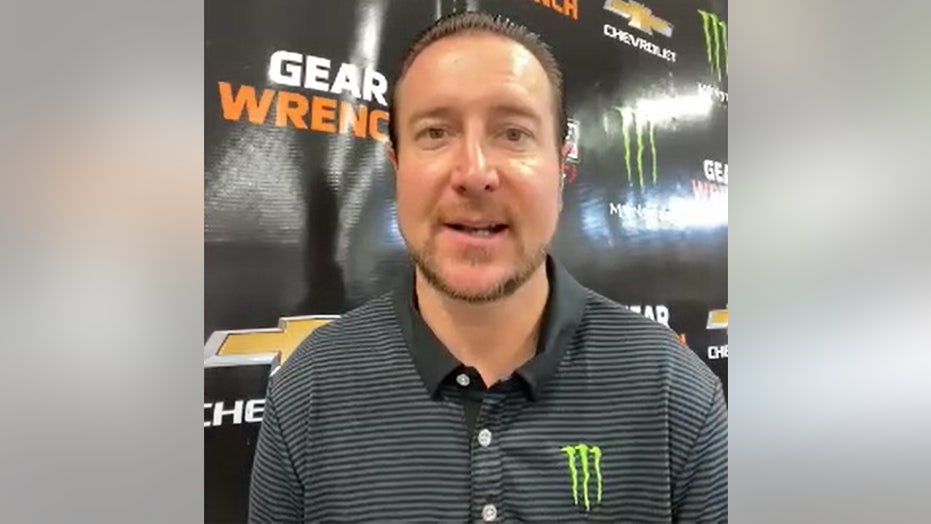 NASCAR driver Kurt Busch will make is 700th start in the Cup Series in the Big Machine Hand Sanitizer 400 at Indianapolis Motor Speedway on July 5, becoming just the 16th driver in history to reach the milestone.

“It’s amazing,” Busch said ahead of the Fourth of July weekend race.

“To have this opportunity to have been blessed to race with so many great race teams over the years.”

The 2004 champ made his Cup Series debut at Dover Motor Speedway in 2000 with Roush Racing before becoming a full-time driver for the team in 2001. Through spells with Penske, Phoenix, Furniture Row, Stewart-Haas and Chip Ganassi, he’s picked up 31 wins, including the 2017 Daytona 500.

The Las Vegas-born Busch credits Jeff Gordon’s success with opening the door to the sport for young drivers from outside of NASCAR’s traditional region, like he was when he started, and says all those years on the track are paying off now.

“I’m having some of the best years of my career, as far as consistency, because I’m using that experience level. I’m using that calmness and ability to project the future in the car, and that’s leading to good consistent quality finishes.”

Busch leads active drivers with the most starts, but there’s one right behind him. Points leader Kevin Harvick will be taking his 698th green flag in Indianapolis and should hit 700 at Bristol later in mid-July. Both of them have a long way to go to catch Richard Petty, who leads the all-time list with 1,185 starts.

Busch nearly signed up to drive in two races at Indy this weekend, but not in stock cars. The IndyCar Series has a race on the speedway’s road course on Saturday and Busch, who finished sixth in the 2014 Indianapolis 500, thought about taking part, but said issues caused by the coronavirus pandemic made it too much of a challenge to pull off this year.