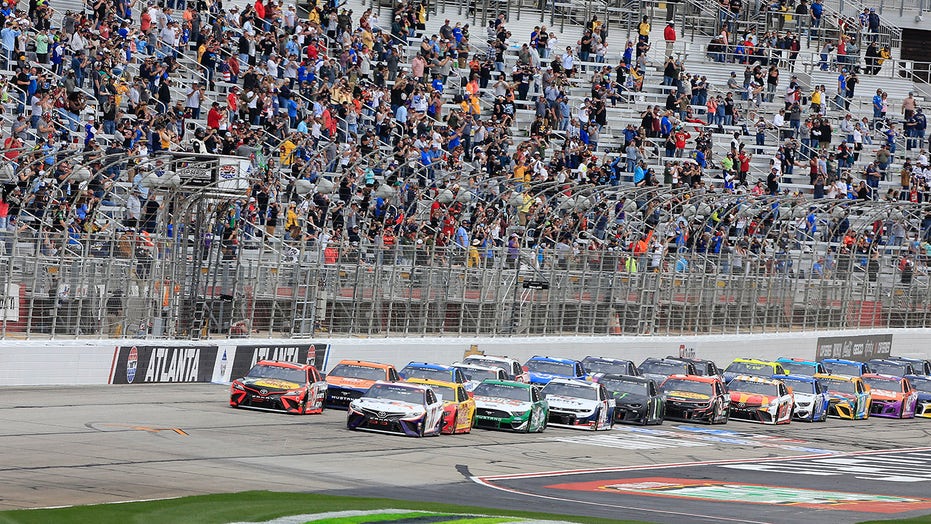 The Atlanta Motor Speedway will be open to a full capacity crowd for its July NASCAR weekend.

The event will be the first NASCAR race held without attendance restrictions since the beginning of the Coronavirus pandemic.

The maximum capacity of the circuit is not public, but is estimated to be around 100,000.

"As we’ve seen millions across Georgia and the Southeast get vaccinated, public health restrictions have eased and that gives us the green flag to take a big step towards welcoming more people to enjoy race weekend," AMS Executive Vice President and General Manager Brandon Hutchison said in a statement. "Needless to say, we can’t wait to have thousands of fans join us for some thrilling NASCAR action this summer."

The track said it will follow whatever mask use and social distancing rules are in effect for the state at the time of the race.

The weekend will include the Xfinity Series Georga 250 on Saturday, July 10, and the Cup Series Quaker State 400 on Sunday.

Baseball’s Atlanta Braves and Major League Soccer’s Atlanta United both announced this week that they plan to resume 100% capacity for games in May.