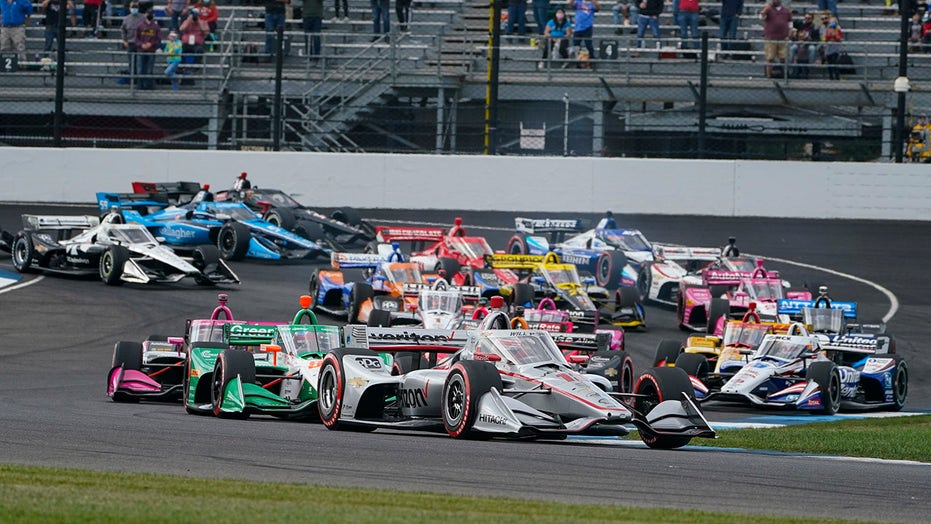 IndyCar will delay the implementation of its new hybrid race cars to 2023 as a result of challenges posed by the coronavirus pandemic, which shortened the season and restricted testing this year.

The series had originally planned to introduce new powertrains for the 2021 season, but previously delayed the move to 2022 when it decided to incorporate electrification to make them more relevant to the direction that production cars are heading.

The rules call for a single-source hybrid unit made up of a multi-phase motor, inverter and electric storage device for energy recovered under braking. It will double as a starter motor for the cars, eliminating the need for handheld units and allowing drivers to restart stalled vehicles on the track.

Honda and Chevrolet are both committed to supplying the 2.4-liter turbocharged V6 engines that will be paired with the hybrid tech through the 2028 season and IndyCar says it is open to having a third automaker join them.

“I think it’s absolutely needed and think it would be fabulous,” General Motors president Mark Reuss said. “I think it would make it (the series) better and another manufacturer would help the series to keep growing. We’re in it to win, but we’re also in it to make sure the series is very sustaining for the future.”

Honda last week announced it is ending its involvement in Formula One at the end of 2021 to divert more of its resources on zero-emissions production cars. Formula One’s rules also require an electrified powertrain, but one that is much more expensive to develop than IndyCar’s.

IndyCar expects the new powertrains to deliver between 900 hp and 1,000 hp, compared to 750 hp for the current cars, which are capable of reaching speeds over 230 mph on oval tracks.