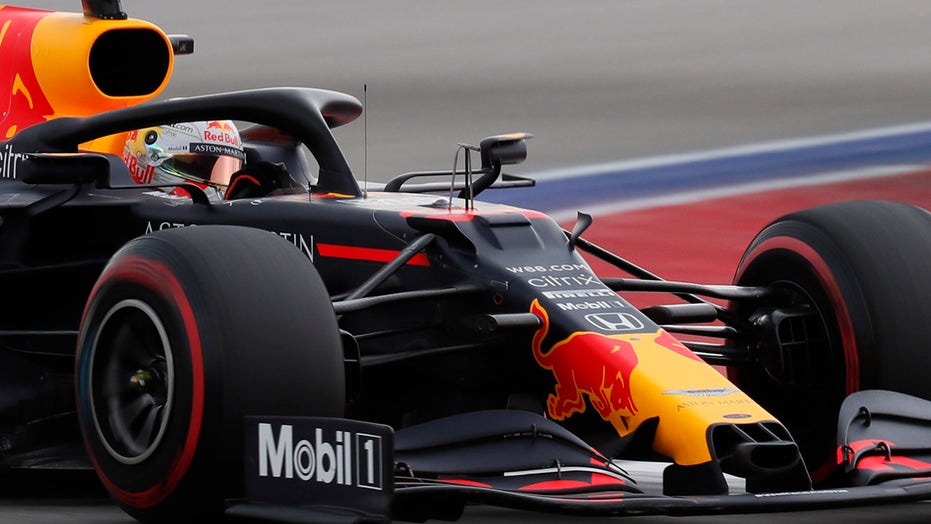 Honda is quitting Formula One to focus its efforts on building zero-emission road cars.

The automaker currently supplies the affiliated Red Bull and Scuderia AlphaTauri teams, but will leave the series at the end of 2021 ahead of the introduction of an all-new rules package in 2022.

“In Formula One, we have reached our goal of scoring victories, and achieved certain results,” Honda president Takahiro Hachigo said. “Now we will put our strength into innovation in the new field of power units, carbon-free energy and achieving carbon neutrality. This could be a challenge as difficult as Formula One.”

According to Forbes, the cost of developing a Formula One engine can be as high as $1.4 billion.

“Honda has decided to strive for the ‘realization of carbon neutrality by 2050,’” Honda said. “This goal will be pursued as part of Honda’s environmental initiatives which is one of the top priorities of Honda as a mobility manufacturer.”

Honda will continue as an engine supplier for the IndyCar series, where Takuma Sato won the Indy 500 driving a Honda-powered car this year.