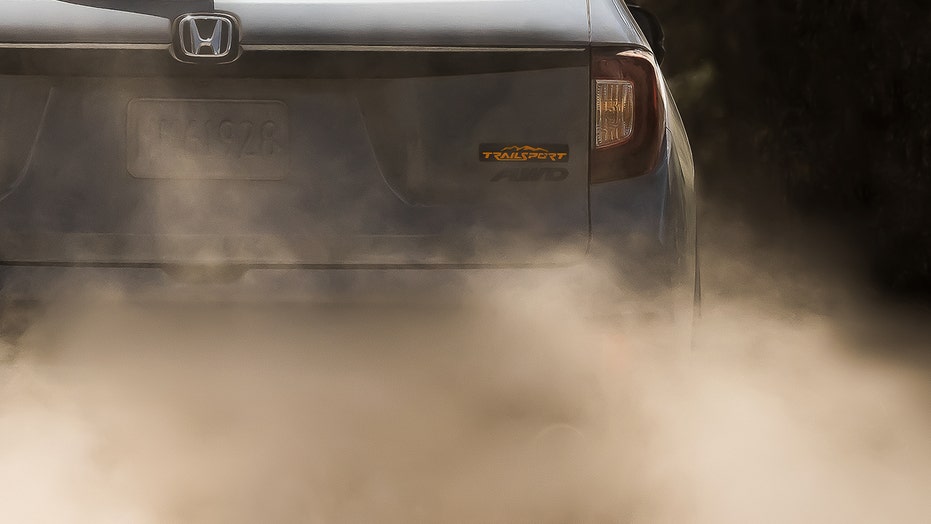 The Honda Ridgeline has been redesigned for 2021 to make it look more like a traditional pickup, but Fox News Autos Editor Gary Gastelu says it remains a unique option in the midsize class.

Honda is hitting the trails.

The automaker has announced the pending release of a new line of TrailSport-branded vehicles equipped with rugged off-road styling and gear.

The idea is in the same vein as Subaru's new Wilderness line along with Toyota's Adventure and TRD Off-Road trims and will initially include protective body cladding, unique interior appointments and all-weather floor mats, while later examples will add increased ground clearance, beefed up suspensions, underbody protection, all-terrain tires and specially-tuned all-wheel-drive systems.

Honda hasn't yet said which of its existing models would get the "adventure ready" treatment first, but a teaser image accompanying the announcement depicts a Passport SUV with TrailSport badging and it refers to the company's line of "light trucks," which could include the CR-V and Ridgeline pickup.

While the current Passport and Ridgeline were designed with some off-pavement driving in mind, Honda doesn't currently offer any true off-road vehicles in its automobile lineup, although it makes plenty of them in the motorcycle, ATV and UTV segments. 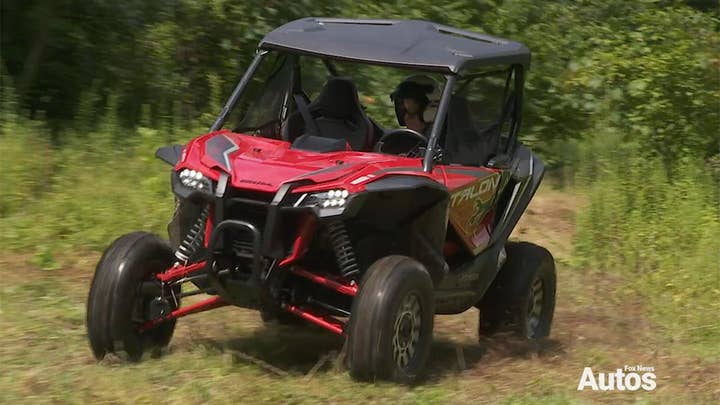