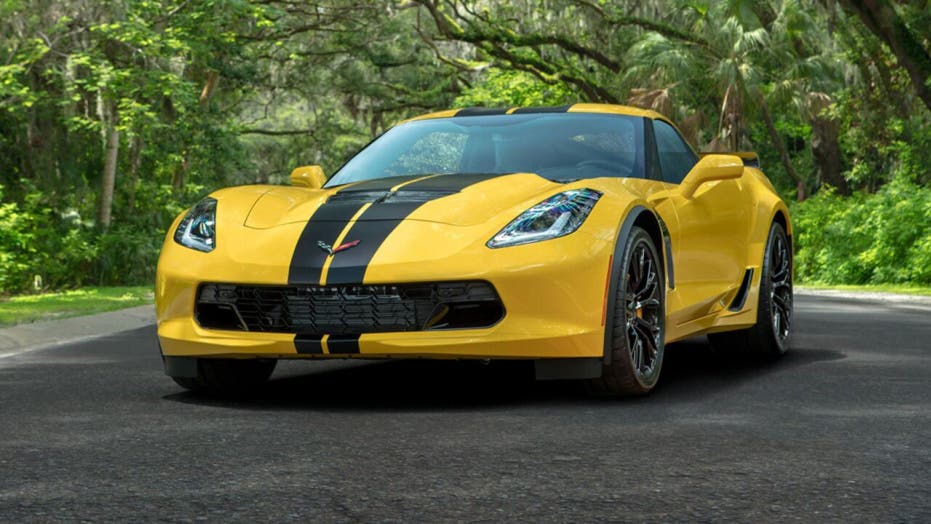 Hertz is banking a batch of yellow cars will prove to be gold for its balance sheet.

The beleaguered rental car agency has listed on its used car sales site 22 of the special edition 2019 Chevrolet Corvette Z06s it had built for its 100th anniversary in 2018.

The yellow coupes have black racing stripes and were offered for rent at several airport locations for approximately $199 daily with a 75-mile limit, plus a $.75 per mile fee above that. The Z06 is powered by a 650 hp supercharged V8 and had a base price of $82,990 when new, but the Hertz cars were equipped with several option packages.

A lot has changed in the two years since the cars were unveiled. Hertz has been cutting staff and cancelling thousands of new car orders due to the travel disruption caused by the coronavirus pandemic, while Chevrolet has introduced an all-new mid-engine Corvette that has had its production hampered by the same issue.

Hertz has not said how many of the Corvettes it still has in its posession.