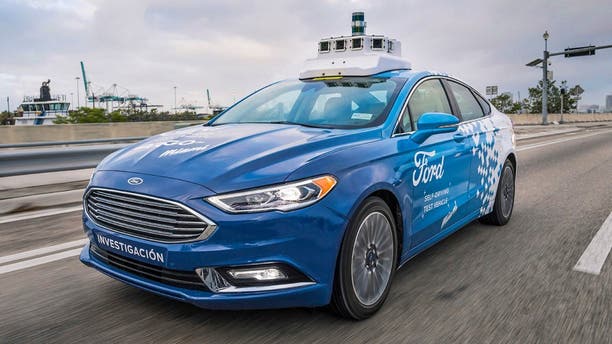 Ford is tweaking its plans for electric and autonomous car production.

The automaker revealed on Wednesday that it will use its existing Flat Rock, Mich., assembly plant to build a future line of EVs starting in 2023. The facility was originally slated to start manufacturing autonomous commercial vehicles in 2021.

Instead, the autonomous models, which will be based on conventional hybrids, will have their self-driving technology installed at a yet to be determined location in Michigan. The vehicles will initially be used for ridesharing and delivery services and use technology being co-developed with Ford subsidiary, Argo AI.

“We’ve taken a fresh look at the growth rates of electrified vehicles and know we need to protect additional production capacity given our accelerated plans for fully electric vehicles,” Ford President Joe Hinrichs said in a press release. 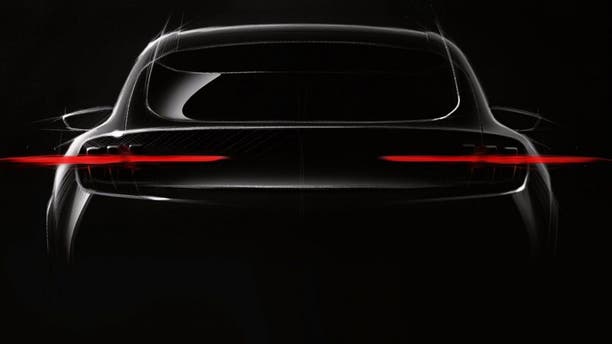 The moves are part of a previously announced $900 million investment that will eventually create 900 jobs. Ford will continue to build the Mustang at Flat Rock, as an all-new version is in development for a rumored launch within two years. Meanwhile, a Mustang-inspired high-performance electric SUV is still on track to be built at the automaker’s Cuautitlan, Mexico, plant starting next year.

Ford did not say what it plans to do with the Lincoln Continental, which is also built at the Flat Rock plant.