As part of its Cybertruck debut, Tesla released a video of the pickup “beating” a Ford F-150 in a tug of war as it pulled it up a hill, but several analyses of the video suggest it wasn’t a fair fight.

The Drive points out that the Ford is an STX model equipped with a turbocharged V8 rated at 325 hp and 400 lb-ft of torque that appears to be operating in rear-wheel drive and is pointed downhill, which reduces the weight on its rear tires and the maximum traction they can provide.

Meanwhile, the Cybertruck prototype has larger tires with bigger contact patches and could be equipped with all-wheel drive, more powerful electric motors and more weight than the F-150, although Tesla hasn’t released the exact specifications of the vehicle used in the clip. 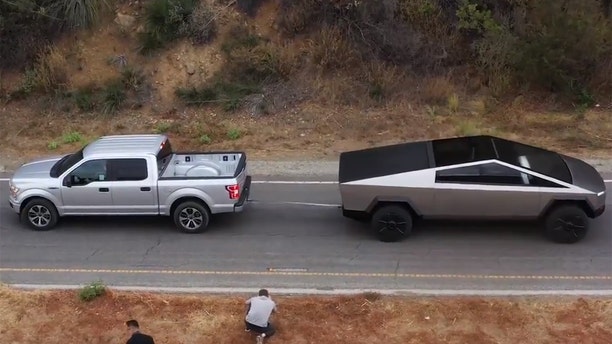 Automotive News reports that Ford Vice President Sunny Madra, who heads up the company’s mobility venture arm Ford X, has challenged Elon Musk to send a Cybertruck over for an “apples to apples” test against an evenly matched F-Series truck.

It’s not clear if Madra was referring to the prototype electric F-150 Ford has demonstrated by pulling a train that weighs more than 1 million pounds. 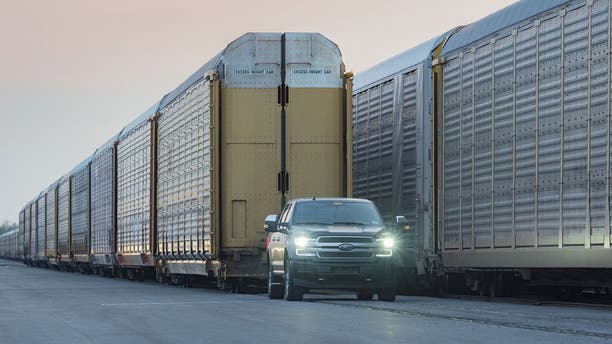 Elon Musk has not yet responded to the challenge, but the pinned tweet at the top of his Twitter account is a photo of the Cybertruck with the caption: “Better truck than an F-150, faster than a Porsche 911.”

Musk replied to Madra late Monday afternoon on Twitter, telling him to: "Bring it on"