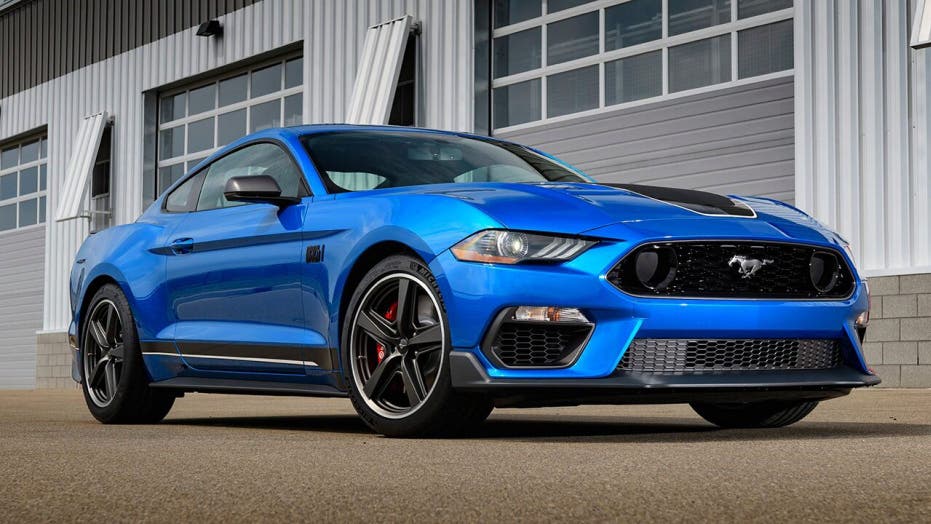 Ford took a gamble calling its first electric utility vehicle the Mustang Mach-E, which is the first model with more than two doors to carry the Mustang name.

It's success is still to be determined. Deliveries declined in March and again in April from February highs, but Ford reported that it is the brand's quickest selling model, needing just four days to turn off dealer lots.

Ford is plotting an electric future across its lineup, however, and a new report says the Mustang coupe and convertible will be following the Mustang Mach-E down the zero emissions highway.

Sources tell Reuters that a new electric vehicle platform set to debut in 2023 under Ford and Lincoln SUVs will also be used for a new Mach-E and an electric Mustang coupe.

Ford said it does not comment on future product speculation. 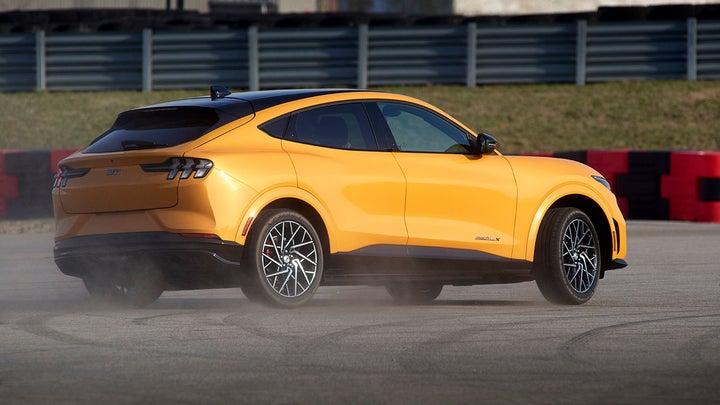 Industry analyst AutoForecast Solutions had previously projected that an electric Mustang coupe would likely debut by 2028.

Ford is expected to update its electric vehicle roadmap during its capital markets day event on Wednesday morning that could shed more light on upcoming models.

Ford Performance Chief Engineer Carl Widmann recently told Autoweek, "I don’t think the gas engine has met its day in the near term, there are still a lot of fans of it." However, he said it's ultimately up to the customers.

"They drive what we do."