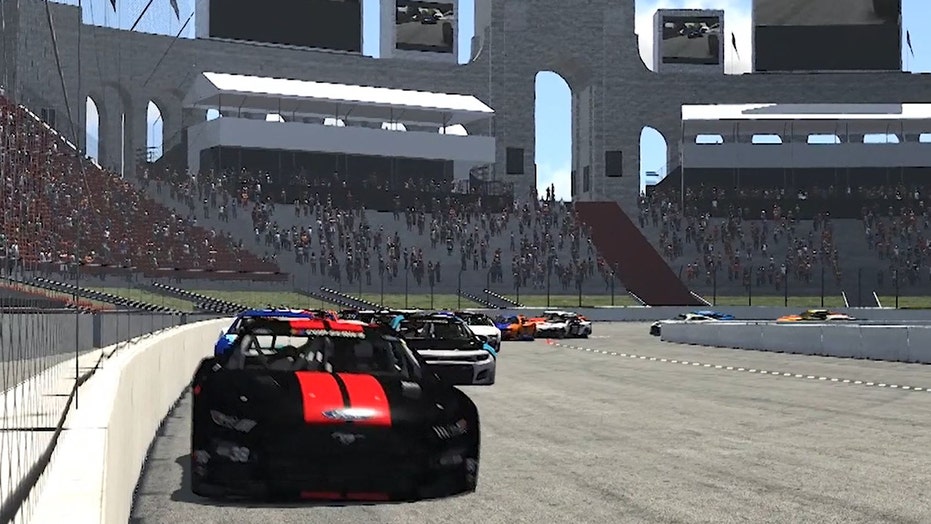 The NASCAR season-opening Clash race will be held on a temporary track built in the L.A. Coliseum in 2022. The exhibition race features around 20 of the top drivers.

NASCAR his hitting the track next February at a legendary track and field venue.

The season-opening Clash race will be held for the first time on a temporary track in the L.A. Coliseum, which hosted the 1932 and 1984 Olympic Games and will do so again in 2028.

The quarter-mile venue is being developed with the help of the iRacing simulation racing platform, which is used for the eNASCAR Coca-Cola iRacing Series. 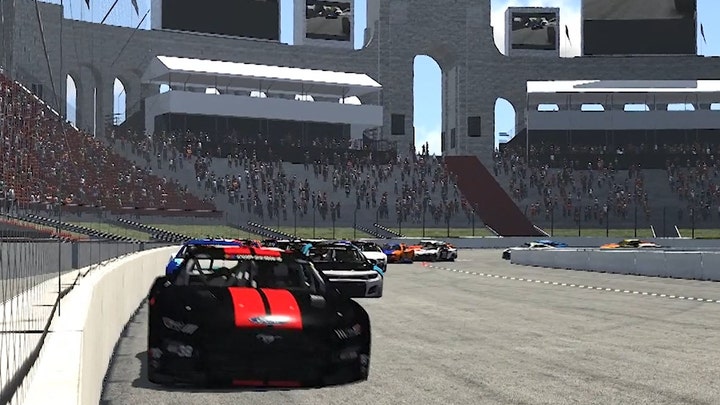 NASCAR has released a sneak peek at what the race will look like. The exhibition event typically features a field of around 20 cars comprised of former Cup Series champions, past winners of the event and other top-performing drivers from the previous season.

The flat track features two long straights connected by particularly tight turns and fills up the stadium's entire infield, which is the largest of any in the U.S. and currently has a football field on it used by USC.

The race will also serve as the debut of NASCAR's all-new next generation Cup Series cars.

The Clash will be held on February 6, a week before the Super Bowl takes place at L.A.'s SoFi stadium and two weeks before the Daytona 500.