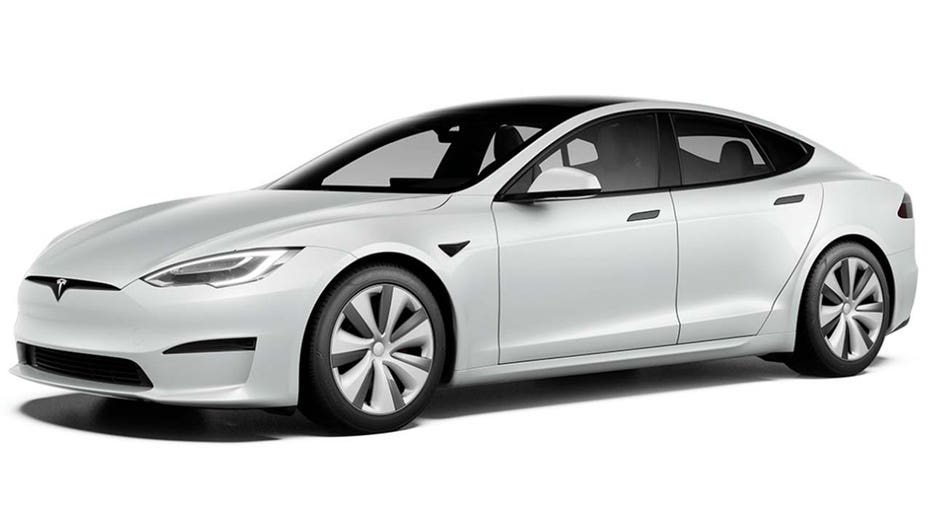 Better late than never? Elon Musk has confirmed the date for the first deliveries of the new Tesla Model S Plaid, which promises to be the quickest production car ever made.

The CEO Tweeted that a delivery event will take place on June 3 at the company's Fremont, Calif., factory.

During a Tesla earnings call in January, Musk said production was already underway and that deliveries would start in February, but it was later revealed that none of the cars had been built through March.

The entire Model S lineup has been redesigned and features a yoke style steering wheel design that has been under review by the National Highway Traffic Safety Administration.

Prototypes with a conventional wheel have been spotted undergoing testing, but Tesla has not confirmed its availability.

Plaid refers to a scene from the movie "Spaceballs" that depicted a spaceship traveling at faster than light speed and replaces Ludicrous as Tesla's top performance designation, a name also borrowed from the comedy film.