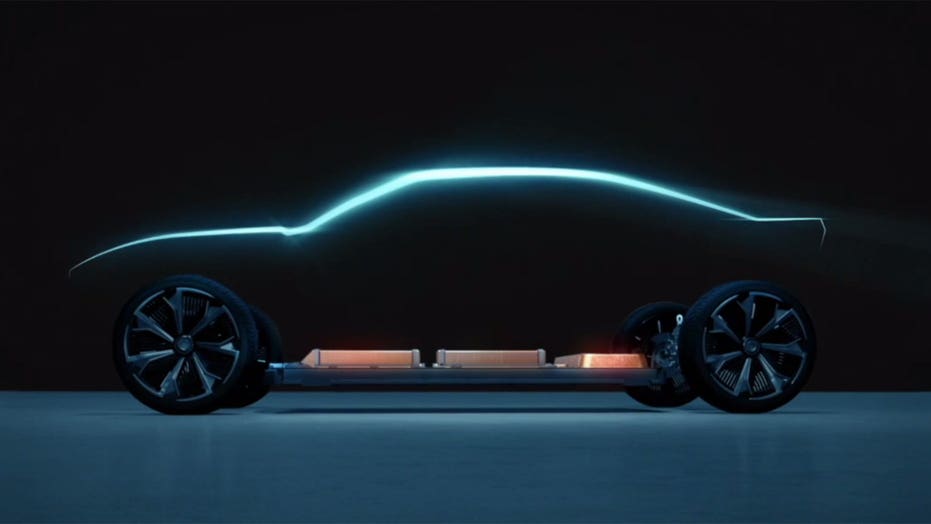 Sales of the sports car have crumbled in recent years, falling far behind those of the rivalling Ford Mustang and Dodge Challenger. It's even being outsold by the more expensive Chevrolet Corvette this year.

Rumor has been swirling that the model will be put on hiatus when its current lifecycle ends, possibly by 2023, and a new report says it will be replaced in the lineup by something very different.

According to Automotive News, Chevy may follow it up with an all-electric performance sedan, while GM has declined to comment on the speculation.

GM is on the path toward becoming an all-electric automaker by 2035 and recently showed an animation that depicts a Camaro-style car on a battery-powered platform, but its not clear how many doors it has and such a model has not been officially confirmed for production.

Interestingly, the current Camaro is built on a platform that also underpins the four-door Cadillac CT4 and CT5 models, while all of GM's future electric models will share a common architecture it calls Ultium.

While there's no guarantee that the Camaro name will carry over to a sedan, Ford has had success using the Mustang name on its Mach-E electric SUV. Meanwhile, the Dodge Challenger sedan has been a stronger seller than the Challenger, so the idea that a four-door muscle car can be more successful than a coupe has merit.

Dodge has also confirmed plans to launch an electric muscle car in 2024.