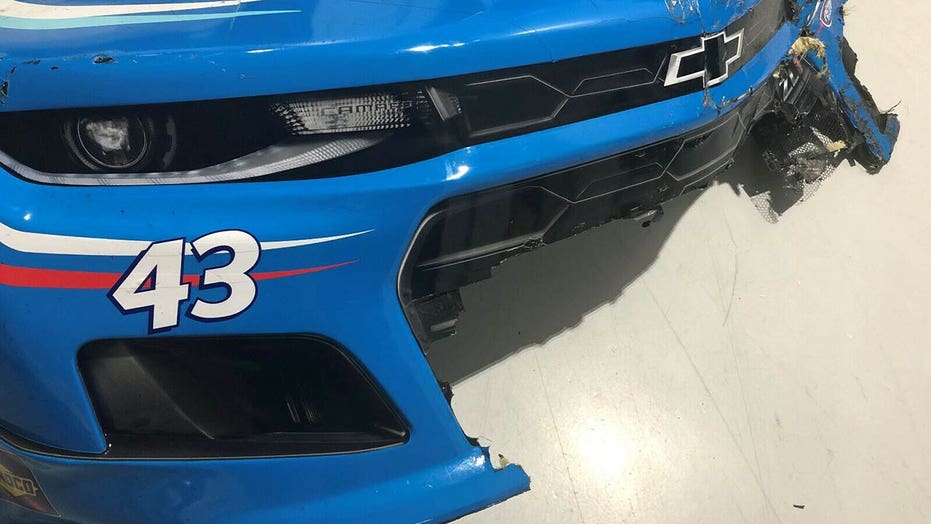 The front bumper from the car Bubba Wallace drove at the NASCAR All-Star Open race was sold through an online charity auction on Monday for $20,034.

The part came off of Wallace’s car when Michael McDowell ran into Wallace from behind and turned him into the wall, ending his attempt to qualify for the main All-Star race.

Wallace was furious after the incident. He called McDowell “a joke” during a post-crash interview and deposited the part with McDowell’s team.

McDowell then donated it to an eBay auction organized by The NASCAR Foundation to raise money for the Christian ministry Motor Racing Outreach, which provides religious services at tracks for drivers and fans.

“When life gives you lemons, auction them off and raise money for @FollowMRO. May not agree to what happened on track, but we can agree on a positive outcome from the situation.”