About those cars from the Super Bowl ads...

As always, this year's Super Bowl was supported by plenty of multimillion dollar car advertisements, with some raising more questions than answers. For those of you still wondering what exactly you were being sold, here's a look at some of the more interesting autos showcased during the game. 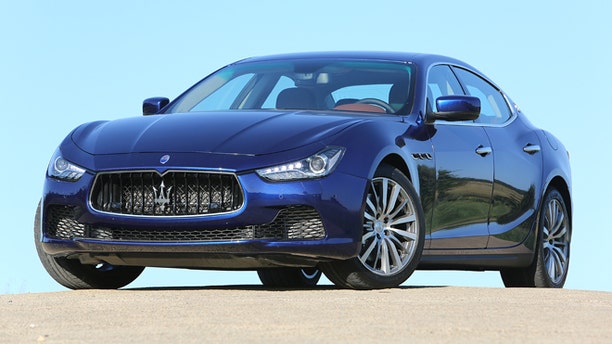 The commercial for the Maserati Ghibli was called "Strike," but it could've easily been named "First Strike." While the $66,900 345 hp sports sedan is the Italian automaker's first relatively mass-market car -- and aimed at the likes of the BMW 5-Series, Mercedes-Benz E-Class, and other established mid-size luxury cars depicted in absentia in the ad as big, slow, lazy giants about to be taken out by their nimble new adversary -- it will soon be followed by its first SUV, which is expected to be its best-seller, despite the fact that it will surely being bigger and less nimble than the Ghibli. 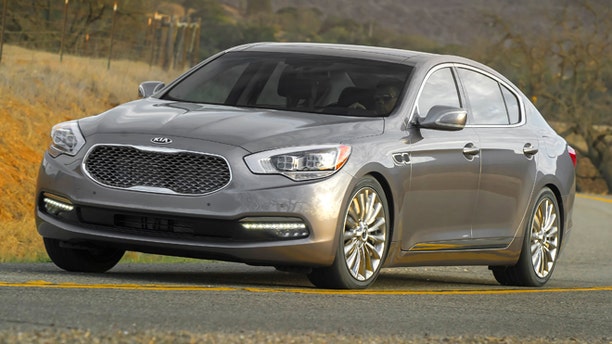 Looks like the big upscale brands have all sorts of revolutionaries to deal with this year. Laurence Fishburne reprised his "Matrix" character Morpheus to offer drivers a choice between old luxury and new, in the form of the Kia K900. Kia? Luxury? Yea, that happened. But it ain't exactly cheap. The 420 hp V8 sedan starts at $60,400, just slightly less than the 2014 Hyundai Equus. Hyundai? Luxury? Hmm, maybe times really are changing. 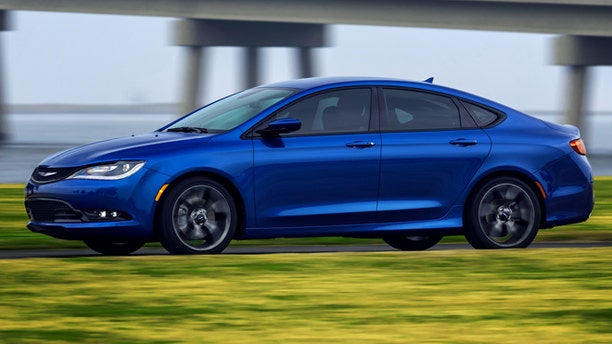 Speaking of which: believe it or not, there was a car advertisement tucked in among the two minutes of Americana provided by Bob Dylan. It was for the 2015 Chrysler 200, an all-new version of the same model Eminem sold during the Super Bowl in 2011. The good news for fact-checkers is that, unlike many of cars from the newly-minted Fiat Chrysler Automobiles (including that Maserati Ghibli,) the $22,695 Chrysler 200 is actually built in America; Sterling Heights, Michigan, to be exact. Not exactly Imported From Detroit, but close enough. 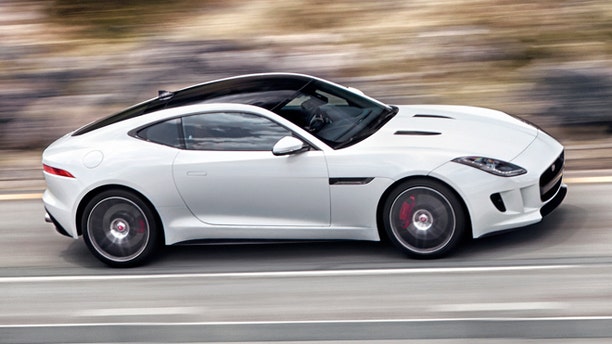 After seeing the Ghibli advertisement, Jaguar took a jab at it on Twitter by pointing out that "Ghibli" means hot air. Technically it's the Arabic name of a North African wind, and, funnily enough, Jaguar's advertisement for the F-Type Coupe touted it's own hot air in the form of the car's deep-throated exhaust note. Along with the rest of the $65,000 car it would like you to associate the sound with the voices of British bad guys in Hollywood movies, because it's #GoodToBeBad. And the bad guys always win in Hollywood movies, right? 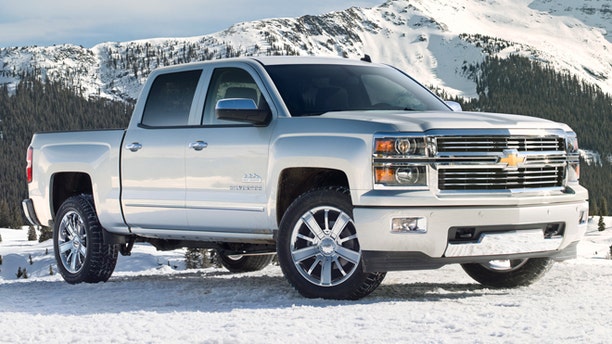 Those trucks in the Chevy commercial with the amorous cattle may have been of the heavy duty variety, but if you stuck it out until the end of the game, you might have seen Super Bowl MVP Malcolm Smith get handed the keys to a new Chevrolet Silverado High Country. Powered by a truckified, 420 hp version of the Chevrolet Corvette Stingray's new 6.2-liter small block V8, the luxed-up High Country sits atop the Silverado range with a starting price of $46,700.