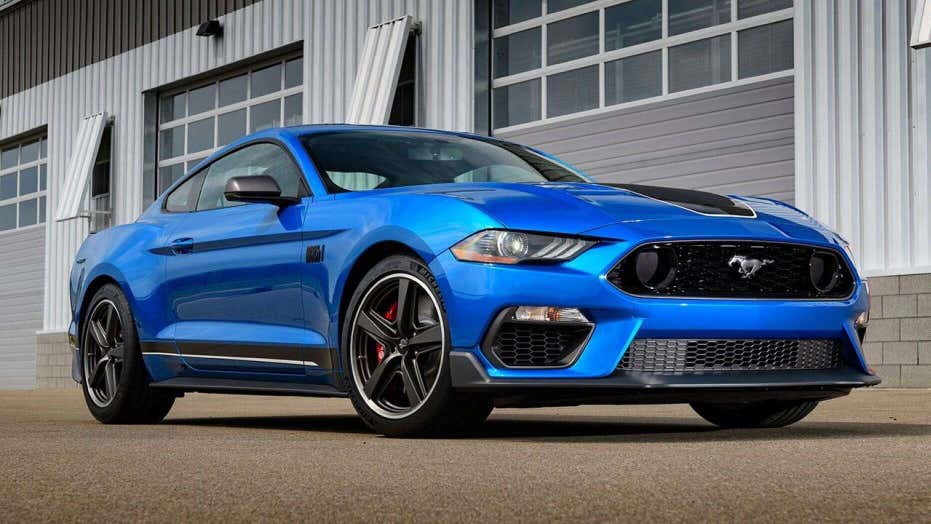 Ford is shifting gears on the 2021 Mustang Mach 1. That is to say, it’s shifting them for you.

When the new Mustang model was announced, Ford said its track-focused Handling Package would only be available on cars with the six-speed manual transmission, but due to popular demand it is now being expanded to Mach 1’s equipped with the 10-speed automatic.

The $3,500 option adds wider wheels and tires, adjustable front struts, a unique wing and front splitter that increase downforce and other chassis tweaks.

The Mach 1 will essentially replace the discontinued Shelby GT350 in the Mustang lineup when it goes on sale next spring.

The move marks the second recent update Ford has made to the feature availability of one of its models due to customer feedback in recent months, just backwards.

When the 2021 Ford Bronco was first revealed in July, Ford said its most extreme Sasquatch Package would only be available on trucks with the 10-speed automatic transmission, but in September it decided to offer it on models with the Bronco’s 7-speed manual as well.